Is Organic Healthier?
That depends. “In general, the protein, fat, and carbohydrates are the same as those in conventional foods,” MacLean says. “The vitamin and mineral content changes are pretty negligible as well.” A 2014 analysis of 343 studies, published in the British Journal of Nutrition, found that organic produce contained higher levels of disease-fighting antioxidants than conventional produce did. Other studies have found no significant differences.

Bringing produce, whether conventional or organic, from a distance can have a negative impact on nutrients, says Mary Ellen Camire, PhD, a professor of food science and human nutrition at the University of Maine in Orono. And the U.S. imports organic food from many countries—almost 100 in 2021, according to Reana Kovalcik, director of public affairs at the Organic Trade Association.

Does It Have Fewer Pesticides?
Yes. A small study published in Environmental Research in 2019 revealed that people who switched from a conventional diet to an organic one had lower levels of pesticide metabolites in their urine. And while what we know about the harm of synthetic pesticides is limited, the Environmental Protection Agency says agricultural pesticide exposure has been associated with asthma, bronchitis, non-Hodgkins lymphoma, Parkinson’s disease, and certain cancers. In addition, a study published in JAMA Internal Medicine in 2020 reported a higher risk of dying from any cause as well as from cardiovascular disease in people with the highest levels of pyrethroid pesticide metabolites in their urine. Some research also suggests that children with greater exposure to certain pesticides are more likely to be diagnosed with attention deficit hyperactivity disorder and that synthetic pesticides may disrupt our endocrine systems, which are responsible for hormone regulation.

Is Organic Better for the Environment?
Yes. Synthetic pesticides and fertilizers can damage soil and pollute water. “Many of the pesticides and synthetic forms of fertilizer, if not managed and fine-tuned, often end up in our water and even in our fish,” says Garry Stephenson, PhD, a professor in the department of crop and soil science at Oregon State University in Corvallis. Nitrogen-based fertilizer, often used in conventional agriculture, is a major contributor to air and water pollution, according to the Natural Resources Defense Council.

These days, however, some conventional farmers are turning to methods that spare the environment. For instance, some are switching to organic-friendly fertilizer, says Matt Ryan, PhD, an associate professor in the School of Integrative Plant Science at Cornell University in Ithaca, N.Y.

When it comes to farm animals, organic rules call for them to have year-round outdoor access and to be raised on organic land, and for grazing animals like cattle to have access to organic pastures at least 120 days a year. Space to exercise is required, but animals don’t have to get a certain amount of space or never be caged, and overall, animal welfare requirements for USDA Organic certification are minimal.

Do the Animals Receive Any Antibiotics?
Generally, no, with the exception of chickens and turkeys still in the egg and on their first day of life. But routine antibiotics are still widely used in conventional beef and poultry, which can lead to antibiotic-resistant infections. “That means infections [in animals and people] that used to be easily cured may have the potential to become serious, even life-threatening,” says James E. Rogers, PhD, director of food safety research and testing at CR. 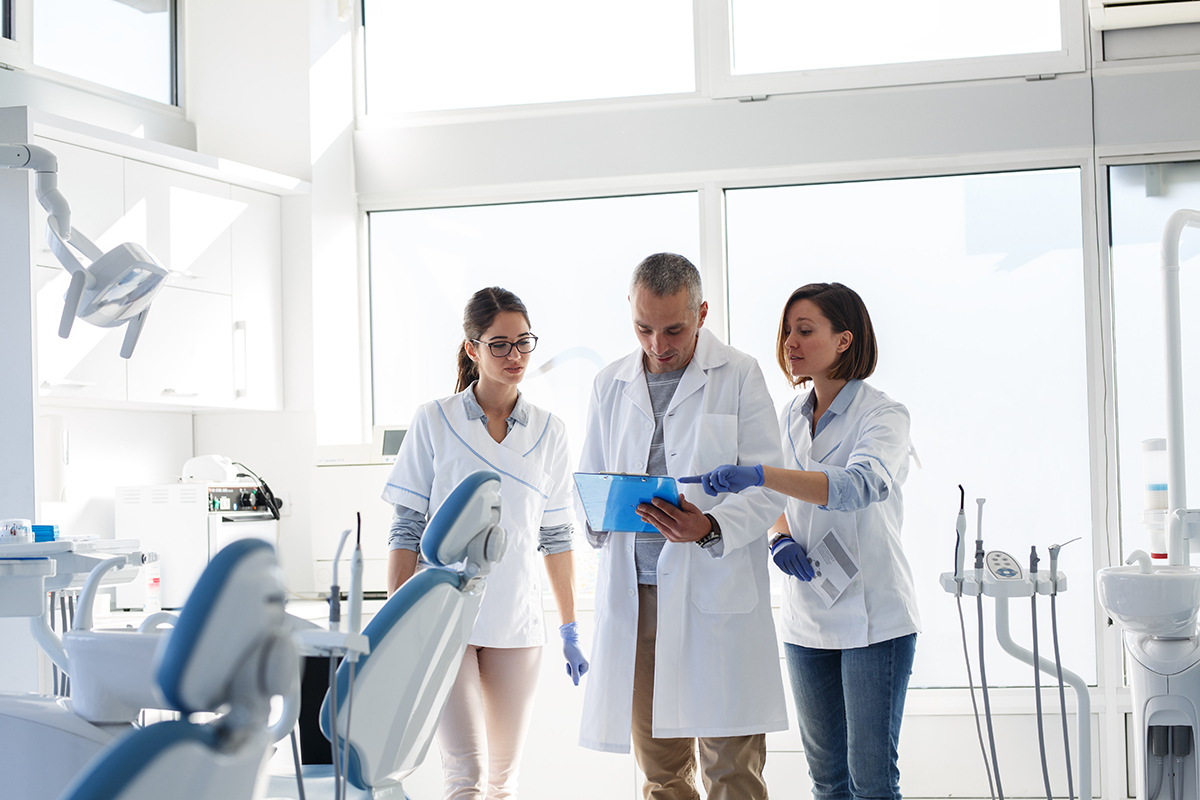