Pilates is an exercise routine that uses precise range of motion for fitness. It is a intense routine helps in lengthening and strengthening a range of muscles in the body. It also helps in improving flexibility and finding a central point in the body to control the weight through balanced movements. Pilates mainly focus on working out of the abdominal muscles, lower back, hips and buttocks. It also helps in enhancing muscular control of the back and the limbs, thereby balancing muscular strength on both sides of the body.

Pilates trainer Namrata Purohit, who is known for training several Bollywood celebrities such as Sara Ali Khan, Janhvi Kapoor, Khushi Kapoor and Sonakshi Sinha among others, shared a short video of herself demonstrating a fun fitness routine with the help of the Pilates reformer and a ball. In the video, Namrata can be seen balancing her body on the Pilates reformer with a ball between her ankles. In the later part of the video, she can be seen exercising her legs by moving the ball while slowly moving the reformer forward and backwards and using controlled motion.

With the video, she also wrote about the health benefits of merging fun and fitness through this routine. She wrote that the routine helps in working out of the core muscles and the hip flexors. “Firing up the core, hip flexors and all with these fun exercises using the reformer and the ball! Love,” read her caption.

In minutes, Namrata’s fitness video was flooded with likes and comments from her Instagram fans. Ileana D’Cruz showed her enthusiasm in performing the routine with Namrata. “Ooh let’s do this,” wrote Ileana in the comments section and added a heart-eyed emoticon.

Thank you for subscribing to our Daily News Capsule newsletter.

Sun Apr 24 , 2022
Jeylin Hernandez Carmona took the news surprisingly well for a 9-year-old. A tiny piece of her baby tooth was stuck inside her gum, a dental student explained, pointing to the white fragment on an X-ray image. That’s what had been causing her pain. “I think they’re going to take that […] 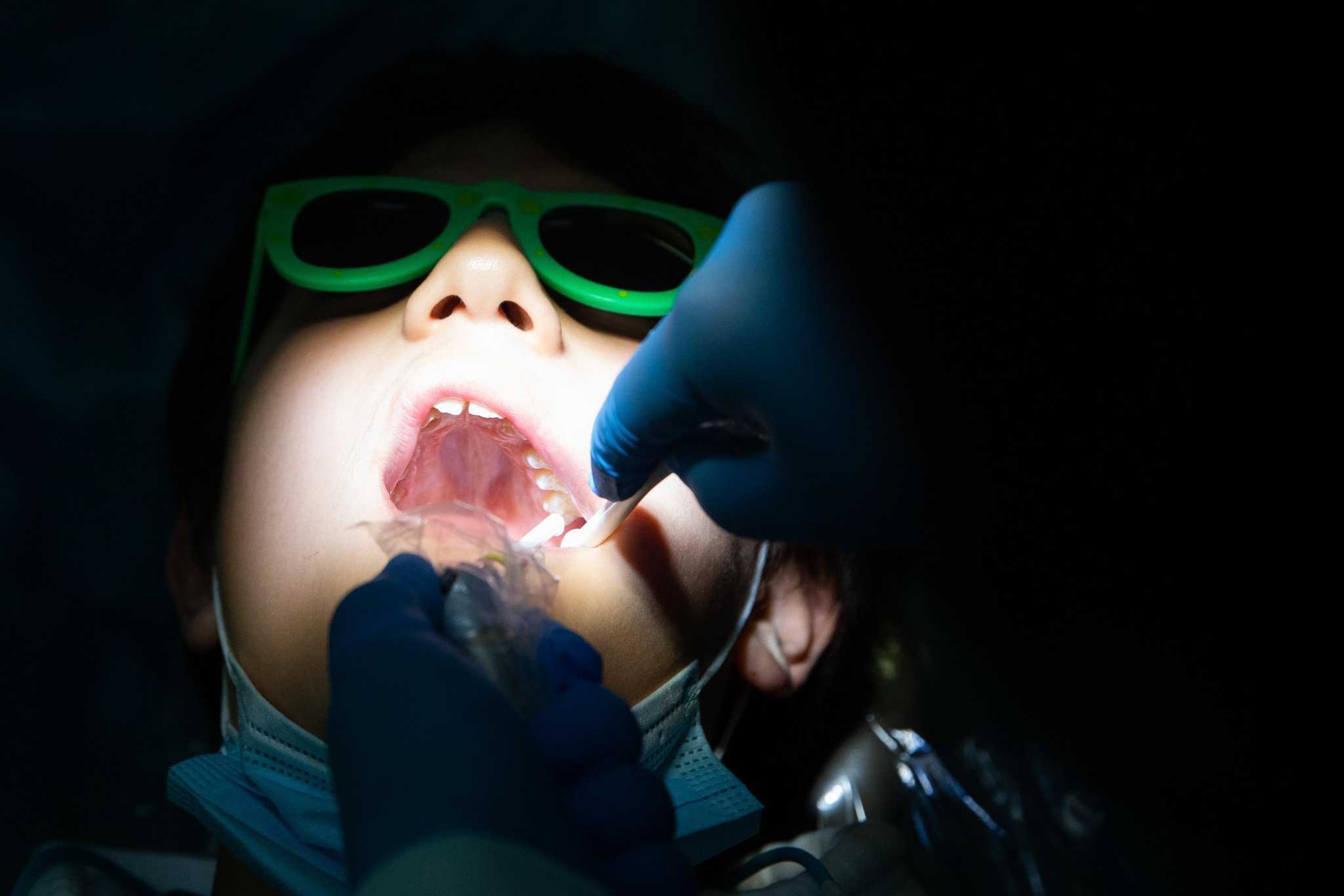