GREENFIELD — A triathlon just for kids is coming to Greenfield on June 12.

Participants will start out swimming laps at the Kathy Dowling Aquatic Center, then hop on their bikes parked just outside the pool.

After riding their bikes down U.S. 40 and through Riley Park, they’ll take off for a run through the Hancock County fairgrounds.

The race is organized by Kids TRI for Kids, an organization which works with various nonprofit agencies to host races throughout the greater Indianapolis area. The Boys and Girls Clubs of Hancock County is hosting the Greenfield event, which is for kids ages 7 to 14, or younger with race director’s approval.

The race will be divided into four different age groups, with a shorter version for the youngest two groups. Kids must be self-sufficient and able to put on their own shoes and helmets before hopping on their bikes after swimming at the pool.

Race director Devon Brown, a fitness trainer who lives in Greenfield, reached out to Kids Tri for Kids to bring a race to Hancock County.

All three of his boys — Dominic, 9, Gabriel, 6, and Chase, 5 — have been doing duathlons and triathlons ever since they were old enough to ride a bike, “so we wanted to bring one to our hometown,” he said.

Brown said a triathlon is a great way to introduce kids to the fun of biking, running and swimming — three essential forms of fitness that can be enjoyed at all ages, regardless of athletic ability.

“We want them to do anything they can do to be healthy and active. Biking and running are lifestyle activities you can do all your life, and swimming is a great low impact workout. A lot of kids don’t fit in with the dominant sports, but these are things most anyone can do,” he said. “This gives them a great opportunity to find their own thing that they’re really good at, that they can train to compete or do individually. It’s all about giving them the ability to move.”

Meg Osborne, executive director at Kids TRI for Kids, said the organization was built with the vision to help all kids be healthy by instilling a love in them for biking, running and swimming.

The hope is that by exposing them to duathlons and triathlons at an early age, children will be encouraged to make such pursuits part of a lifelong active lifestyle, she said.

Since founding Kids TRI for Kids Triathlon Series in 2008, the organization has grown to host five to six races a season, with more than 8,000 entries over the years.

“We are very excited to add Greenfield to our race series,” said Osborne, who credits Brown for making the local race a reality.

Brown, who has done a number of triathlon and Ironman events, has been thrilled to see his sons pick up his love of fitness competitions.

“My 9-year-old has been doing (duathlons and triathlons) since he was 5 years old,” said Brown, who runs a personal training business called Change Fitness.

“Someone found out about this kids’ triathlon in downtown Indy, and he showed up for it. He learned to ride his bike the night before. He was by far the youngest kid, and he was by far the last kid, but he was hooked after that,” Brown recalled.

Registration is now open for the June 12 triathlon in Greenfield.

Athletes can also opt to register for a duathlon, for which they compete in two of the three triathlon activities, or a triathlon relay, which involves two or three separate athletes doing at least one of the three race components.

To register or for more information, visit kidstriforkids.com.

How to Eat a More Sustainable Diet

Mon Jun 6 , 2022
This article originally appeared in the Tufts Health & Nutrition Letter, published each month by the Friedman School of Nutrition Science and Policy. Find out how to get expert guidance on healthy cooking, eating, and living. The food choices you make can have a real impact on the environment. Growing crops […] 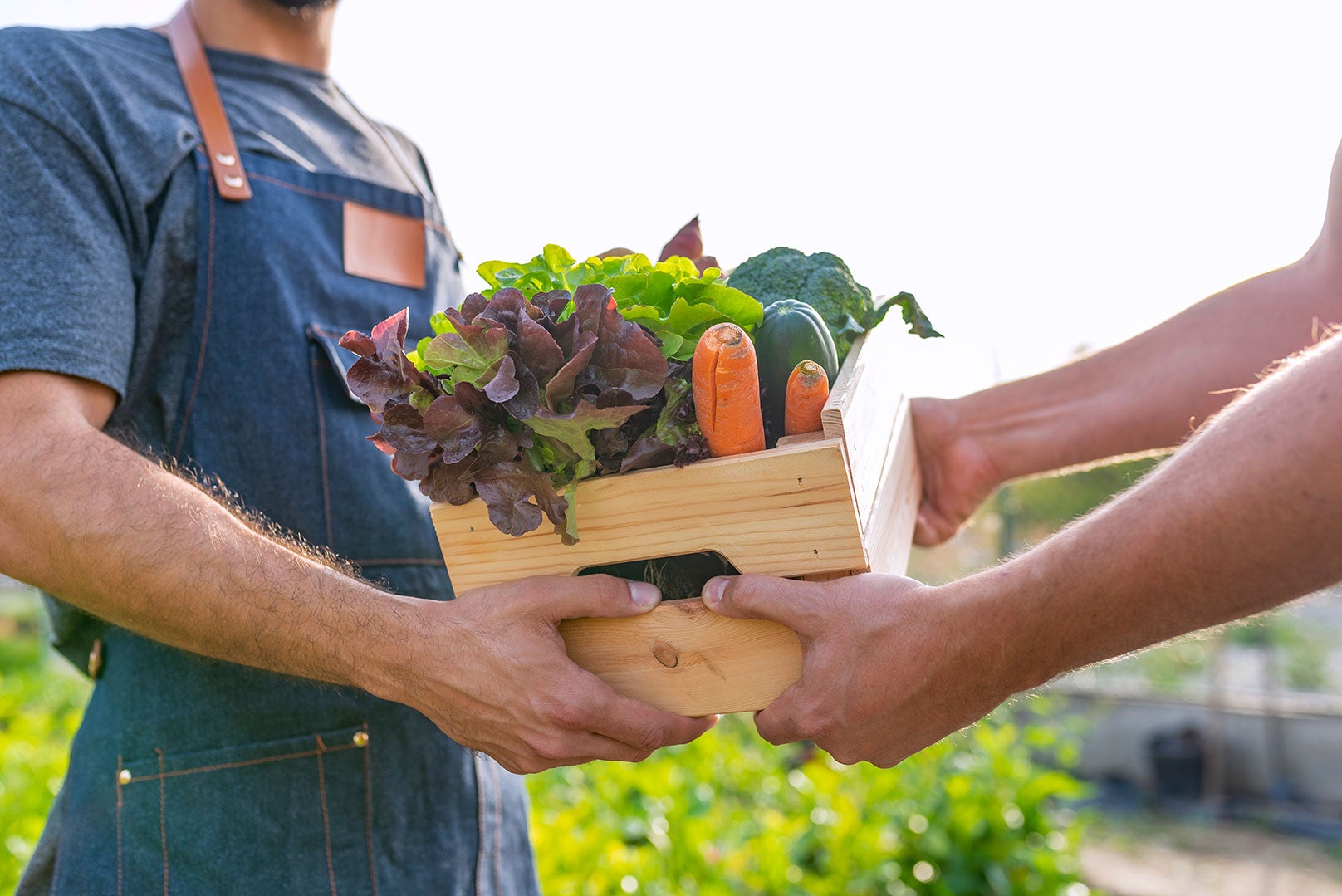