Millions of people who are overweight or obese manage to lose weight every year. But many often then face a struggle to keep the pounds creeping back.

Now results from a randomised trial, which was conducted by the University of Copenhagen and presented at the European Congress on Obesity, suggests better and longer sleep patterns could help keep the weight off for good.

It is well known that not getting enough or poor quality sleep increases the risk of high blood pressure, high cholesterol and fatty deposits building up in the arteries.

Not getting enough sleep has also been linked to diabetes, inflammation and heart disease. Scientists now increasingly believe poor sleep may be a contributing factor in weight regain after weight loss.

In the study, 195 adults who were obese and aged between 18 and 65 followed a very low-calorie diet (800 kcal/day) for eight weeks, losing on average 12% of their bodyweight.

Similarly, the BMI for those who had poor quality sleep increased by 1.2 points after a year compared with those whose sleep was of a good quality. The authors noted the study was observational and could not prove that poor sleep caused weight changes, but suggested that it was likely to contribute.

“The fact that sleep health was so strongly related to weight loss maintenance is important since many of us don’t get the recommended amount of sleep needed for optimal health and functioning,” said Prof Signe Torekov, of the University of Copenhagen.

More than a third of adults in the UK and the US do not frequently get enough sleep, previous research has found, largely owing to a host of factors in modern life including stress, computers, smart devices and the blurring of work-life boundaries.

Meanwhile, a second study presented at the conference found more than 1,300 prostate cancer deaths in the UK could potentially be prevented every year if the average man was not overweight.

The mechanisms behind the findings are still unknown, but researchers said the UK Biobank study, which was published in the journal BMC Medicine, suggests men should try to maintain a healthy weight.

“Knowing more about factors that increase the risk of prostate cancer is key to preventing it,” said the study lead Dr Aurora Pérez-Cornago at the University of Oxford. “Age, family history and black ethnicity are known risk factors but they are not modifiable, so it is important to discover risk factors that it is possible to change.”

A third study presented at the conference found almost a quarter of obese teenagers had no idea that they were obese, despite most of them being worried about the effect of weight on their future health. 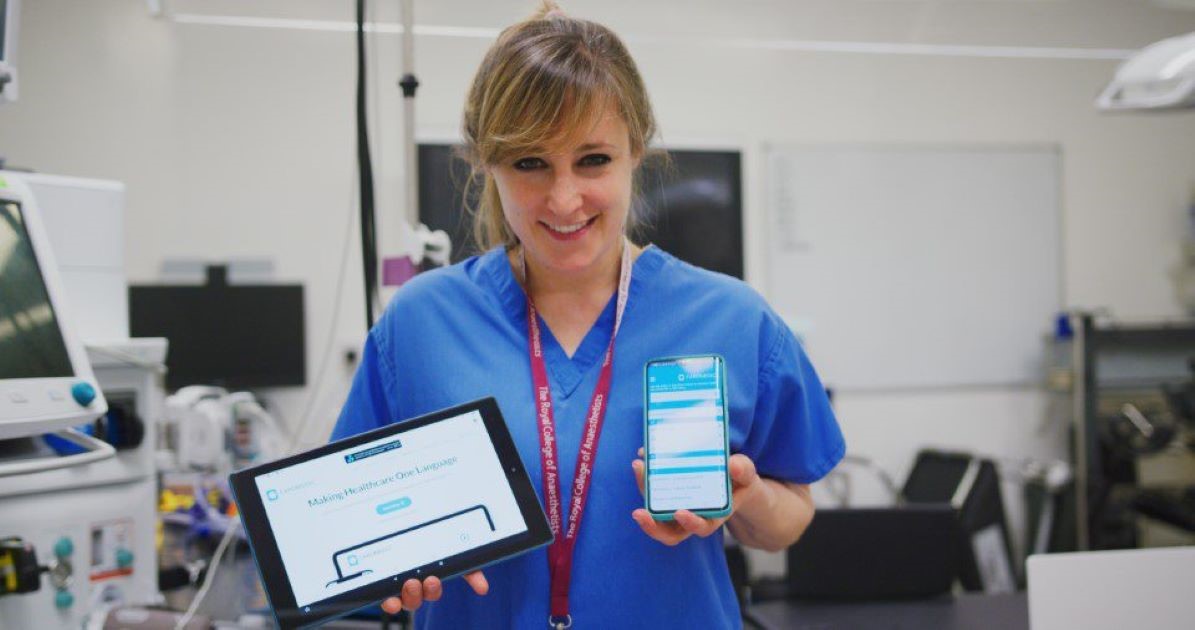