People who had weekly injections of a drug that mimics natural appetite-suppressing hormones lost 22.5 per cent of their body weight on average

People with obesity lost 24 kilograms on average when they were treated with the highest dose of a new hunger-blocking drug in a large clinical trial.

“It’s really exciting. The weight loss they’re showing is dramatic – it’s as much as you get with successful bariatric surgery,” says Michael Cowley at Monash University in Melbourne, Australia, who wasn’t involved in the research.

The drug used, called tirzepatide, combines synthetic mimics of two hormones known as GLP-1 and GIP that our guts naturally release after we eat to make us feel full.

In a late-stage clinical trial, more than 2500 people in nine countries, who weighed 105 kilograms on average at baseline, were asked to give themselves weekly injections of tirzepatide at low, medium or high doses or a placebo for 72 weeks, without knowing which one they were taking.

The highest dose of tirzepatide was most effective, resulting in 24 kilograms of weight loss on average, equivalent to a 22.5 per cent reduction in body weight. In comparison, participants taking the placebo lost just 2 kilograms on average. The results were announced on 28 April by US pharmaceutical giant Lilly, which is developing the drug.

In June 2021, the US Food and Drug Administration approved another obesity drug called semaglutide, which contains a GLP-1 mimic on its own, without the addition of GIP. Semaglutide also promotes weight loss, but by about 15 per cent on average, suggesting that the added GIP component in tirzepatide gives an extra boost, says Cowley.

Like semaglutide, tirzepatide can trigger side effects such as nausea, vomiting, diarrhoea and constipation that seem worse at higher doses.

However, doctors’ experience with semaglutide has revealed that starting patients on low doses and gradually increasing them can avoid these side effects, and the same may be true for tirzepatide, says Joseph Proietto at the University of Melbourne in Australia.

One advantage of obesity drugs is that they can be discontinued if necessary, says Proietto. “The downside of bariatric surgery is that you can never ever have a normal meal again, not even for a special occasion,” he says. “With medication, you can still do this.”

Then again, a drawback of drugs like tirzepatide and semaglutide is that they would have to be administered on an ongoing basis, whereas “once surgery is done, it’s done”, says Cowley.

“It’s really a discussion between an individual and their physician about which option is right for them, but it’s terrific that there’s now another option out there,” he says.

Before applying for approval for the drug, Lilly says it will continue to monitor participants who began the clinical trial with pre-diabetes for another 104 weeks to see if tirzepatide is also useful for preventing type 2 diabetes.

Sign up to our free Health Check newsletter that gives you the health, diet and fitness news you can trust, every Saturday

More on these topics:

Sun May 8 , 2022
Newswise — Washington, D.C – Today, the Biden-Harris administration announced that it will hold a historic White House Conference on Hunger, Nutrition, and Health this September. The conference will be only the second of its kind. The first conference was held in 1969 and organized by Dr. Jean Mayer, the […] 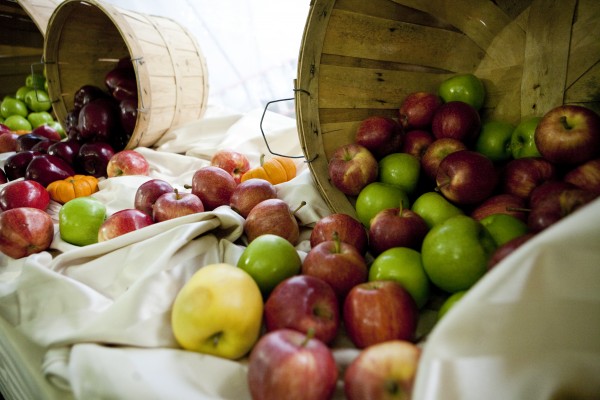