SINGAPORE – An automated device to screen for frailty and an app to better manage chronic diseases are among the new tools that are being studied or piloted to help keep Singaporeans healthy and out of hospital.

Such efforts are being given a $90 million boost to take population health research to the next level.

This helps lay the ground for a healthier population, and comes after the Ministry of Health announced its Healthier SG strategy last month that is aimed at getting people to adopt a healthy lifestyle early to prevent diseases and ill health.

SingHealth, which is working on those new solutions to help improve care in the community, launched its population health research centre at the inaugural Singapore Population Health Symposium 2022 on Friday (April 29). It is called the SingHealth Centre for Population Health Research and Implementation.

Senior Minister of State for Health Janil Puthucheary, who launched the centre virtually, said in his speech that the Ministry of Health (MOH) will be launching the new $90 million grant under the Research, Innovation and Enterprise 2025 Plan.

“With this new grant scheme, we hope to support a larger pool of researchers on innovative population health research as part of our Healthier SG effort, going beyond conventional ways of delivering health promotion, preventive health and services,” he said.

More details will be shared over the next couple of weeks, he added.

Dr Janil said that while the implementation details on Healthier SG are being worked out, they will need the support of agencies to go further upstream to tackle ill health at the root.

In his speech, he said there are some SingHealth efforts for detection and management of chronic diseases in the community, such as the National Dental Centre Singapore’s oral health screening for those above 40 years old and a mobile app called Empower to better manage residents with chronic diseases.

The app delivers personalised nudges and reminders on exercise, taking medication, diet monitoring, and health coaching to those with chronic conditions via their smartwatch.

The pilot started with 1,000 patients with diabetes recruited through SingHealth polyclinics, with plans to roll out the app to those with hypertension and high cholesterol levels subsequently, said Dr Janil.

There is also the frailty screening device, called Screenii, which captures the walking speed of an individual when he walks towards it, hence removing the need for an elaborate setup and trained human assessors.

The principal investigator for the Screenii project, Singapore General Hospital’s senior principal physiotherapist, Dr Pua Yong Hao, said that SingHealth has received a grant to develop the device, and may take about two and a half years to commercialise it.

Also plugging into the population health ecosystem is the SingHealth centre’s large project on the relatively new concept of life space that will explore how, where and why people travel in order to guide interventions aimed at preventing or delaying disability in seniors, as well as improving their quality of life.

“It will give us interdisciplinary learning points, which will be very valuable to understanding the impact of environmental health and social determinants on lifestyles,” said Dr Janil.

Why a balanced diet is important

Mon May 2 , 2022
You may be wondering why a balanced diet is important. The simple answer is eating a healthy, balanced diet is a vital part of maintaining good health and helping you to feel your best. While some groups of people, such as athletes, may require additional support by way of the […] 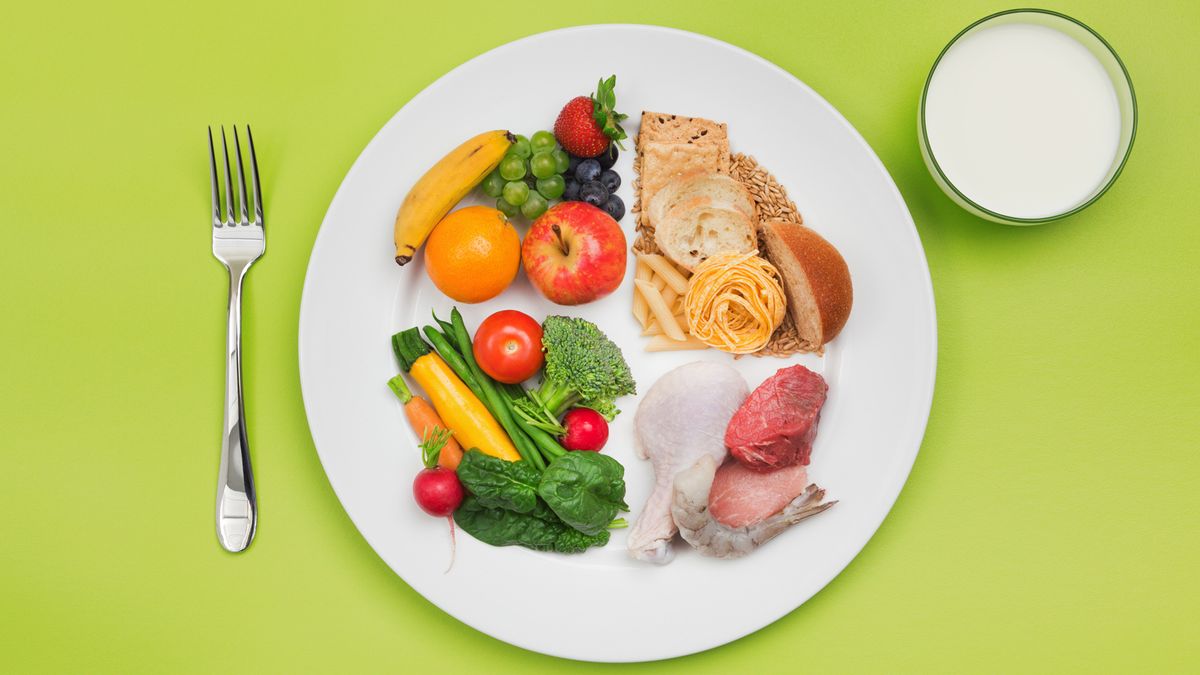