After 25 years of practicing family dentistry at Timberland Dental Care in Woodland Park, Rob Yardumian has sold the business to Leila Macario, DMD.

The sale of his longtime practice caps a 45-year career for Yardumian, DMD, that began in San Diego, Calif.

The tug of family influenced his decision to sell the practice and move to Boise, Idaho, where the Yardumians’ son, Brody, lives and is soon getting married. Their daughter, Cedar, lives in Denver.

In a reverie of farewell to his patients and the city of Woodland Park, Yardumian says he took a leap of faith to set up practice in the then-small town in the mountains. A town, he recalls, that still had dirt and gravel roads.

“I think we’ve done a good job with growth; we’re not overgrown,” he said.

Yardumian’s office reflects his reverence for the mountains and the outdoors.

With windows with that view of America’s Mountain and framed photos of Colorado wildlife and mountain scenery, the office is a tribute to Colorado.

“Pikes Peak is the most beautiful thing I’ve ever seen,” he said.

As well, the dentist loves dogs, and has two of his own. For patients stressed out about being at the dentist’s office, Yardumian puts on his chairside manner to put them at ease. As a fear-breaker, he initiates a conversation about the patient’s dog. “You can feel the stress level go down,” he said.

Along with the talk, he encourages the patient to bring the dog in or at least provide a photo to grace the wall of dogs in the office. As he speaks, his wife, Cindy Yardumian, the office manager, retrieves a container of dog biscuits.

When he decided to sell the practice, Yardumian searched for a dentist who would appreciate the natural beauty of the area and would want to become part of the Woodland Park community. “There’s so much going on here,” he said.

And Dr. Macario responded. In a roundabout way, the new dentist arrived in town via a practice in her native Brazil and a detour through Fort Lauderdale, Fla. where she soon tired of providing cosmetic dentistry. “Botox and all that stuff,” she said. “I saw an opportunity in North Dakota – yes, completely opposite of Florida!”

In Watford, N.D., Macario felt she could practice “real dentistry in a place where people were so grateful to have a dentist in town,” she said.

At the conclusion of her three-year contract in Watford, Macario joined a practice in Colorado Springs. Then she saw the ad for Yardumian’s business.

Like Yardumian, Macario is a fan of the mountain ambiance and the office location at the intersection of Kelley’s Road and Colorado 67.

“I love the windows; you can see outside and you’re not in a box,” she said.

And there the retiringdentist found the local connection he sought to continue his practice.

“We moved to Woodland Park,” Macario said, referring to her husband, Fredy Schmiele, who will handle the information technology side of the business.

Yardumian added, “Leila bought the building. It’s like ‘Cheers,’” he said, referring to the old-time television show where everybody knows your name.

Subscribe to the Future Fitness App for Just $19 - SI Showcase

Wed May 25 , 2022
For a limited time only, the Future app is only $19 for your first month. Future The products featured in this article have been independently reviewed. When you buy something through the retail links on this page, we may earn commission at no cost to you, the reader. The Sports […] 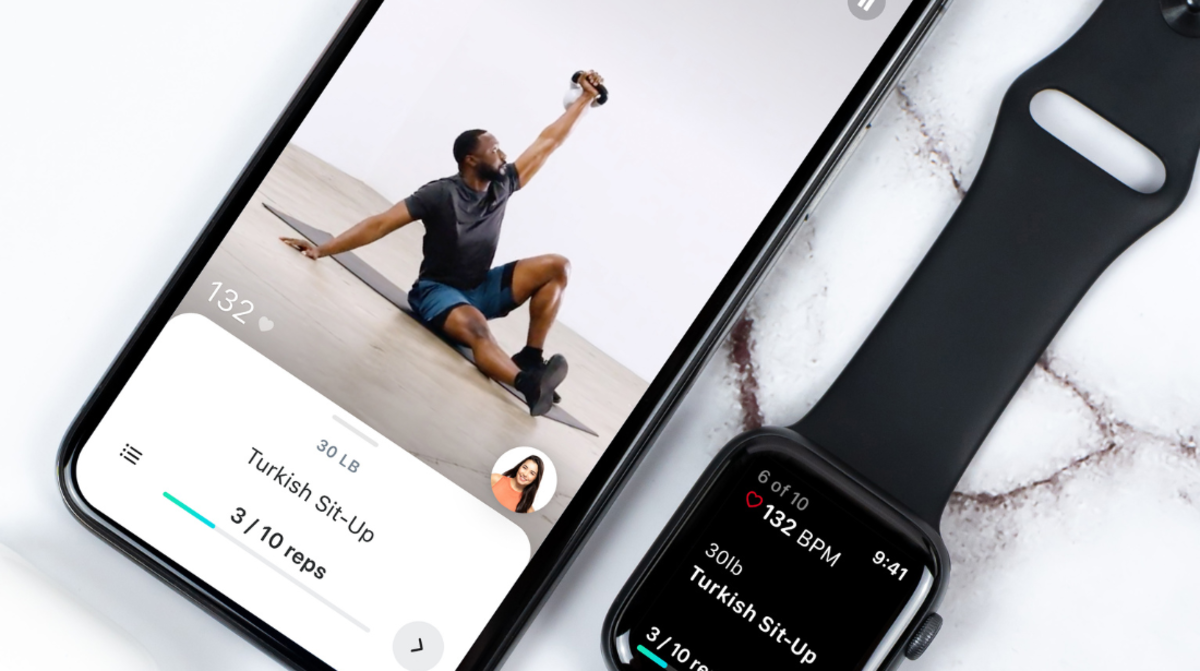 There’s a sign on the door at Blink Fitness saying the gym is closed and they will communicate soon. Members say they have not been notified about the closure. JACKSONVILLE, Fla. — Members of a Jacksonville fitness club hoping to work out, instead find themselves worked up. Blink Fitness in […]