Impact Magazine has awarded a martial artist from Guelph with its highest honour.

Nathan Skoufis was recently named one of Canada’s top fitness trainers for 2022.

The owner and head instructor of Guelph Family Martial Arts said his classes are meant to have a positive impact on people.

“It’s more than just training or teaching people how to punch or kick, or how to get in shape,” Skoufis said.

“It’s really about having a connection with them, being a friend, a mentor and being there for somebody, I think, during the challenging points of their life.”

Skoufis said martial arts has changed his life and it provides a lot of health benefits, including improving your mood and coping with stress.

He said his goal is to work with people in the classes and have a positive impact in the community.

“It is really fulfilling,” he said.

“I obviously give as much as I can to each person that comes into the studio but I think the experience is in the people that you meet. It has given me a lot more fulfillment in my life than really I could ever give back to them.”

Skoufis is listed as one of the top 10 trainers in Ontario and the youngest recipient as well.

He’s featured alongside personal trainers and entrepreneurs in Toronto, Ottawa and across Canada. The magazine, which launched in 1991, covers topics in the health and fitness industry including workout plans, nutrition and tips on health and wellness.

The 27-year-old added it’s really humbling and surreal to be recognized in this fashion.

6:26
Feel the burn! Simple home exercises to get the body moving

He addressed his future after receiving the award and said he still plans on teaching classes.

“There’s really nothing else that I’d rather be doing right now than working with students of all ages, coaching at the studio through the program and having an impact that way,” he said.

Skoufis said he is also thankful for the community’s support.

“I didn’t think awards were a reality when we were starting out,” he said.

“But the support from the community, from people obviously within the city but then from different cities coming out to see us, throughout COVID, throughout everything, they’ve been there. I thank their support and with the support of the community I think anything is possible, but we definitely wouldn’t be able to do any of the things we do without all of the awesome people.”

Sun May 1 , 2022
April 7, 1943-April 24, 2022Our father left the physical world Sunday, April 24, 2022…but our childhood memories will remain. Gary Gilbert Kaukinen was born in Brandon, Manitoba on April 7, 1943. His parents, Dr. Arne Kaukinen and Rozina Kaukinen were stationed there while Arne served out his military commitment. Following […] 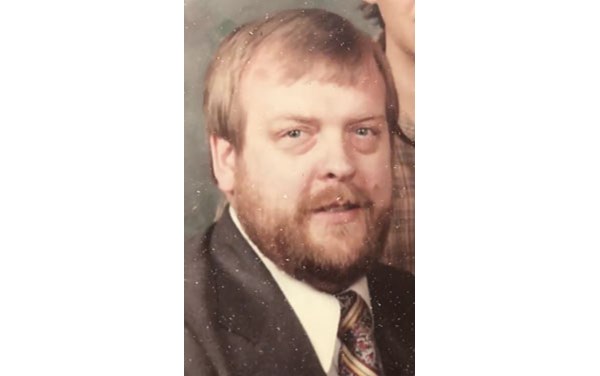