Gary Gilbert Kaukinen was born in Brandon, Manitoba on April 7, 1943. His parents, Dr. Arne Kaukinen and Rozina Kaukinen were stationed there while Arne served out his military commitment. Following a move to Port Arthur, Ontario, Gary grew up and welcomed two brothers, Rene Kaukinen (Paulette, Debbie, Hope, and Angie) and Dana Kaukinen (Lana, Kurt and Julie). Sadly, Arne passed at 67 with patients on the books, while Rozina died several decades later at almost 89 and both along with all the angels were there to hold Angie when she was called home.

The years on Algoma Street with his brothers were busy and the time they spent on Lake Superior built a foundation for the many, many years Gary, family, extended family, and friends would enjoy at ‘camp’.

After graduating from Lakeview High School, Gary started out in Dentistry at UofT, but returned to his true love: History. As a child and young teen, his father would often ask him what he wanted for Christmas or birthdays and the answer was always the same…BOOKS! History books to be specific. The biography of Winston Churchill was one of his favourites, along with the many books by Pierre Burton, especially the signed copy of “The Last Spike” I secured one Christmas by standing in the rain in Victoria for 3 hours.

Upon returning to the Lakehead, now with a son, Jamie, and soon to be born daughter, Katie, Gary began teaching at PACI. For over 3 decades Gary taught history, economics and math, coached Reach For The Top, volunteered with the ski team, and was the Football timer for nearly every game played alongside his commentator the late Mr. Britton at Port Arthur stadium. Gary also shared his faith through ICCF (Intercollegiate Christian Fellowship), as an Elder at Epiphany Lutheran Church alongside his father and brother Rene, and with LAMP outreach in remote communities.

Four children were raised on Balsam Street: Dr. Jamie Kaukinen (Cathy), Dr. Catherine Kaukinen (Theodore), Karia Kaukinen (Ben, Nathanael, Hannah, and Jonny), and Jonathan Kaukinen (Rebecca, Mattea, and Carter)…all attending Balsam Street School, Hillcrest High School, and Lakehead University. Jamie, Jonathan, and I answered the calling of west and moved to BC, while Katie’s wanderlust took her from Toronto to Ohio to South Carolina to Colorado to Florida and currently to Georgia. All of the kids still love sports, still talk politics, and still love a great sandwich with Brian O’Brian soup!

The most blessed gift you can leave others are people who love those that you love. During our childhood and teen years, our father had a great number of friends; families that raised children together, worked together, and ate together. John Palko was one such person. Uncle John loved Gary, even when he was not lovable, but moreover my Uncle John loved my dad’s children and grandchildren…I pray that my dad and my Uncle John meet up in heaven and make up. I want to believe that that will happen. That, or my father in law will step up and make it happen. Another old friend and former PACI cohort, Carl Lehto, was almost as excited about Gary’s first grandson, Nathanael, winning the Vanier Cup National Championships for University Football, as his parents.

These are the memories that I choose to hold. My dad was a great dad to the child I was. I only wish my kids got to know that guy for grandpa. All need ask ourselves are two questions:

“Are you going to Heaven? Yes or No”

“If St. Peter stops you at the pearly gates and asks,
‘what have you done to deserve entering into Heaven?’”

“I have done nothing. I am a poor, miserable sinner.
But because Jesus died for me, I am saved.”

For God so loved the world that gave his only begotten son, that whoever believes in him shall not perish,
but have eternal life.

Published by The Thunder Bay Chronicle Journal on Apr. 30, 2022.

What You Eat Matters More Than When You Eat 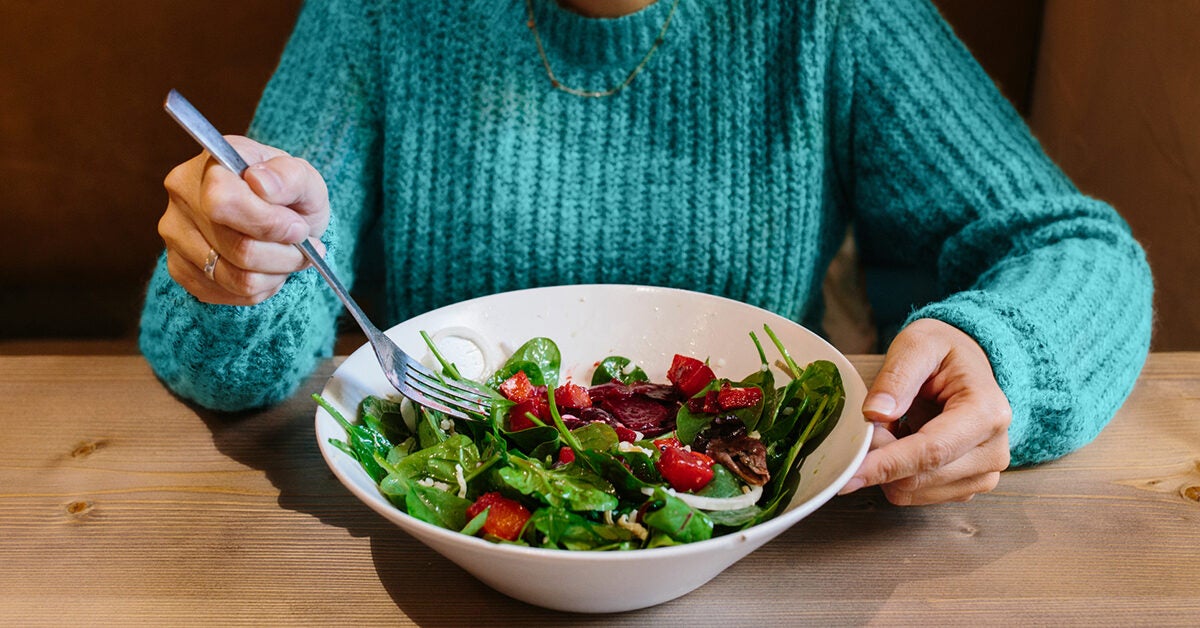