Atypically earlier than usual start of the lean season expected in some of the drought and cyclone worst-affected parts of the region.

The Ukraine-Russia conflict affected the food and nutrition security of the region on four fronts – food accessibility, food availability, food use, and food stability.

The nutrition situation remains of concern across the region, with an estimated 18.6 million stunted, 6.5 million wasted, and about 1.7 million severely wasted children.

Much of the Southern African Region is likely to receive normal to above-normal rainfall for the period October-November-December (OND) 2022 and January-February-March (JFM) 2023. The tropical Pacific atmosphere remains consistent with La Nina conditions, raising prospects of average rains in most parts of the season.

Fri Sep 30 , 2022
Views expressed in opinion columns are the author’s own. University of Maryland students are getting robbed. I don’t mean financially through ridiculous tuition costs, textbook prices or exorbitant housing prices that don’t even always have air conditioning. In addition to the many highly publicized problems this university has failed to […] 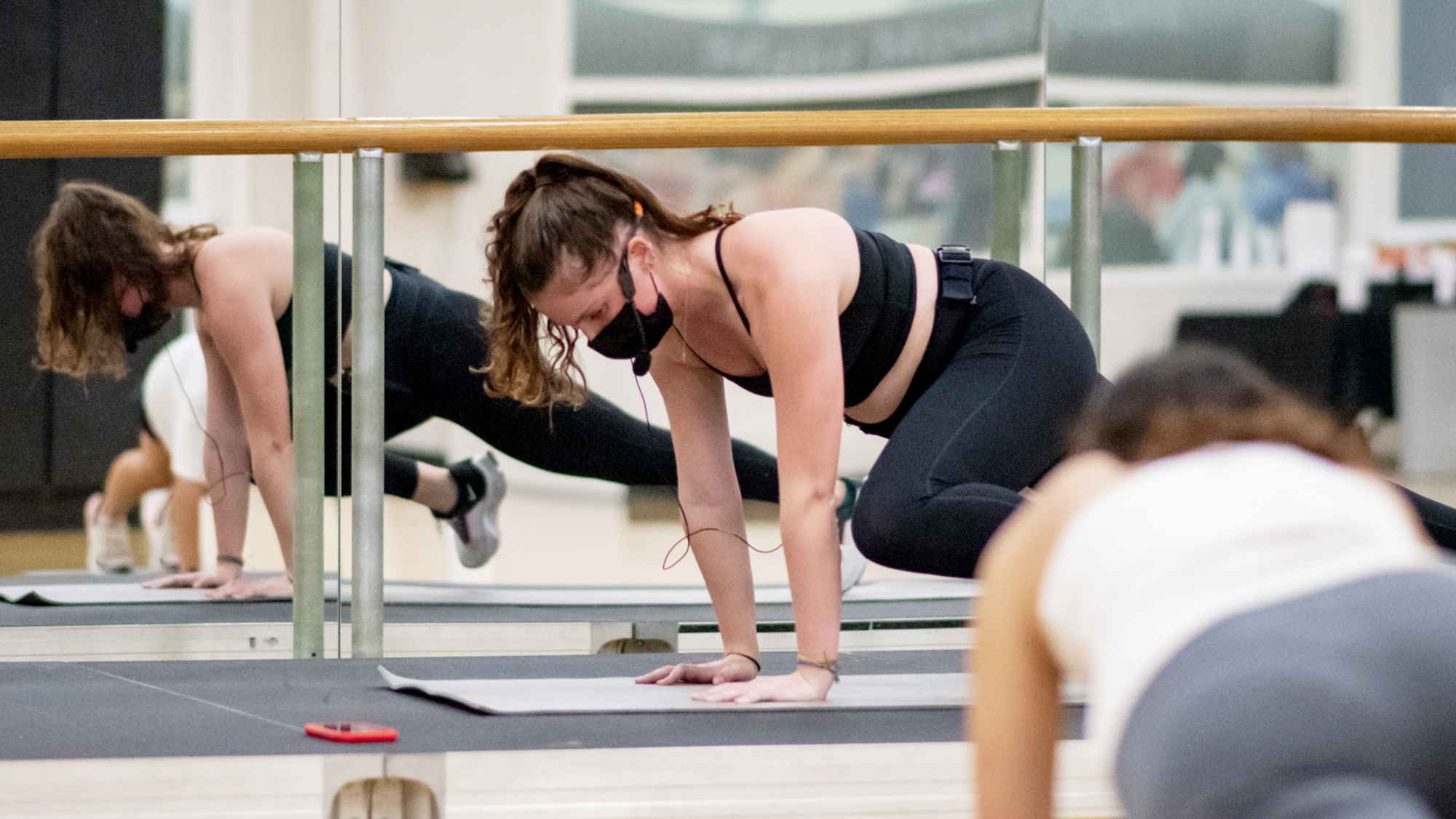