Eating fruit is an important aspect of losing weight. Replacing snacks such as biscuits and crisps with the healthier alternatives of an apple, a banana or an orange is a lifestyle change which will inevitably accelerate weight loss plans.

That being said, health expert Dr Michael Mosley argues that while this is generally a good approach to take, the same can’t be said for every variety of fruit. The TV personality, who has worked for the BBC since 1985 and regularly appeared on ITV’s This Morning, has provided a list of fruits that should be avoided for those looking to shift weight at a quicker rate.

The journalist, author and presenter has written various diet books and featured in many TV shows, creating the popular 5:2 diet in the process. He himself lost 1.4st and even reversed his diabetes through altering his diet and exercise routines, as the Express reports.

Across his long and distinguished career, the doctor has suggested countless simple ways to lose belly fat ‘fast’. Intermittent fasting is among his many proposals aimed at helping dieters shed some pounds.

Dr Michael helped five volunteers reclaim their slim bodies via a strict regimen in his TV programme Lose a Stone in 21 Days. Mosley suggested that if people fail to find a solution to dangerous levels of fat, “it can take years off your life”.

One necessary component of a weight loss plan is a low-calorie, high-protein and low-sugar diet, says the TV doctor. Dr Michael and his team have provided their top tips on quickly losing belly fat on the Fast 800 website.

Before moving onto a Mediterranean diet, which Mosley described as a “way of life”, the website states numerous foods that dieters are permitted to consume in a bid to lose weight. Among the recommendations is to start your day off with some eggs, which are low in calories – a medium-sized egg contains around 63 calories.

Slimmers’ protein intake should also be substantially increased, as the website states, consuming foods such as chicken, turkey, prawns and oily fish. For a meat-free diet, sufficient protein can be found in beans, notably edamame, along with dairy, nut and seed products.

Healthy vegetables should also be a core part of one’s diet – the more colourful and varied the better. Just because you’re looking to lose weight doesn’t mean you need to avoid fat altogether, with nuts, which have a high-fat content, still able to be enjoyed as they are also rich in proteins, minerals and vitamins.

Additionally, full-fat yoghurt is suggested and can be tucked into with a handful of berries. However, in order to lose a stone in just three weeks, there are particular foods that must be limited or banned altogether.

One of these suggestions, as Dr Michael says, is to avoid super sweet fruits, despite them deceptively appearing to be healthy enough to continue eating. Notable among these are mangos, pineapples and melons, with dieters better off opting for berries if they want to be successful at ditching weight.

The temptation of treats, such as ice cream, chocolate or cake, is no doubt going to be difficult to resist, and the expert recommends indulging in a square of dark chocolate to combat this craving. As a rule of thumb, snacks should generally be avoided, but if one feels they need to eat between meals, his suggestion is to go for things like nuts, seeds, a sliver of cheese or non-starchy vegetables.

Typical favourite foods, such as takeaways, can be swapped for low-carb alternatives to help the process. While Dr Michael is accepting of the fact that rapid weight loss isn’t always easy, one of his tips is to stay accountable, “All the weight loss studies show that the people who keep it off are accountable to someone or something.”

Receive newsletters with the latest news, sport and what’s on updates from the Liverpool ECHO by signing up here.

Sat May 14 , 2022
In partnership with Diabetes Canada, the retailer will be providing free type 2 diabetes screening and consultations, including blood sugar screenings at all Walmart pharmacies (excluding Accès pharma Quebec pharmacies). At Vision Centres (in select locations), Walmart opticians will be providing self-assessments for general eye health and diabetic retinopathy and […] 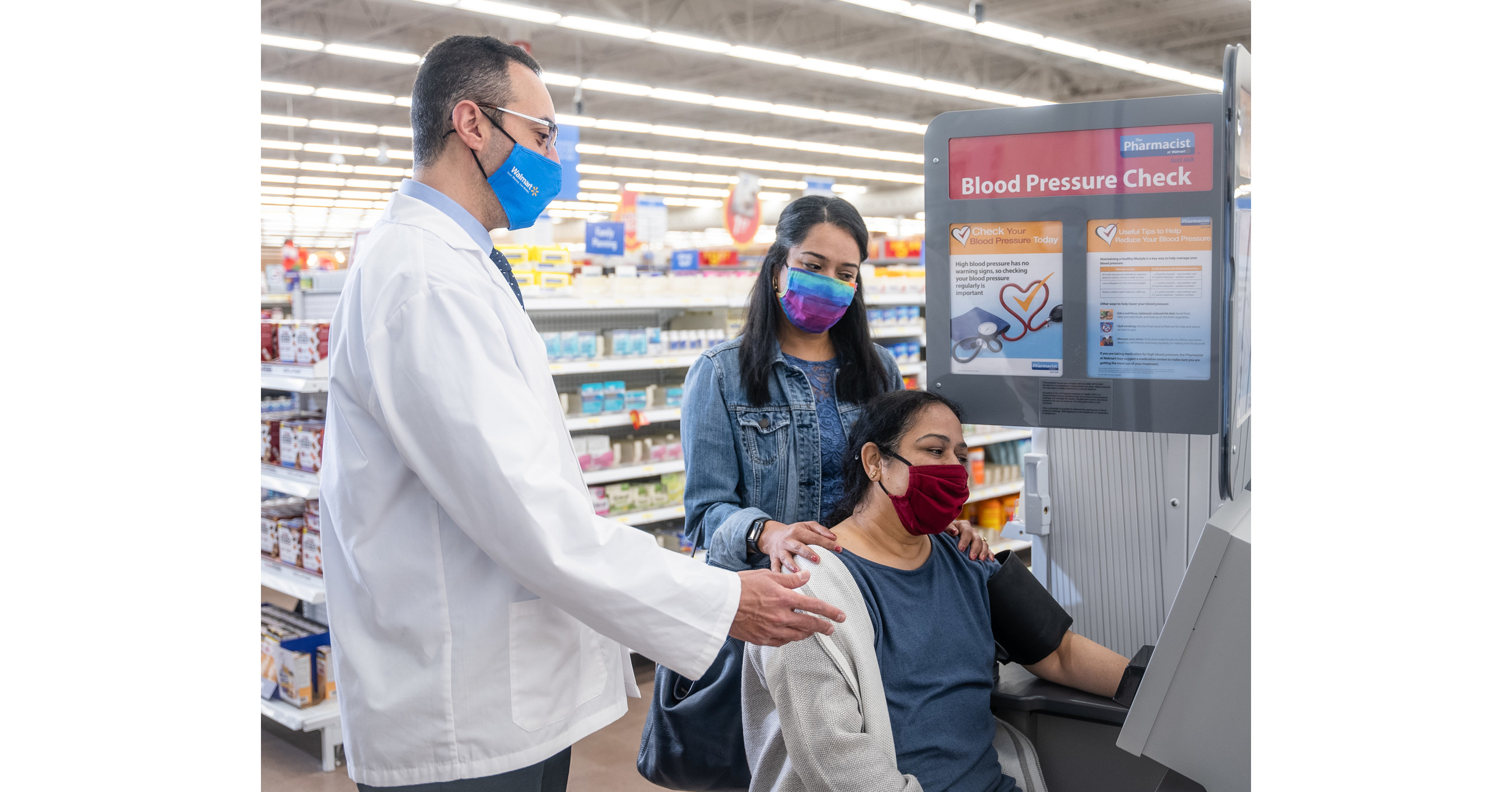