Food plays an integral role in our everyday lives. Diet culture has contributed to a $33 billion dollar business, where one fifth of Americans admit to being on some type of diet. Within the food and nutrition industry, there is a need for more conversations about how many of the widely accepted and adopted practices within the industry are racist. Dr. Kera Nyemb-Diop is a nutrition expert and coach as well as a food activist who runs a popular social media account called Black Nutritionist. Nyemb-Diop sat down to discuss her experiences in the nutrition industry, why cultural foods are often vilified, and the importance of having a more nuanced and inclusive lens when discussing food.

Janice Gassam Asare: Hi, Dr. It’s great to speak with you. Could you share a little bit more about yourself for the readers who might not be familiar with you?

Kera Nyemb-Diop: Yeah, sure. I’m Kera Nyemb-Diop, and I am the creator of The Black Nutritionist, which is a culturally relevant nutrition platform created to empower Black women to better nurture and connect with their bodies. And I do this by providing coaching services, resources to help them cultivate a positive relationship with food and improve eating habits, and of course, reclaim Black food culture. I created this platform in 2020, actually just after George Floyd. I felt the need to use my talent and contribute to the collective effort required to heal, empower, and celebrate my community.

Asare: Since you’ve been doing this work, what sort of patterns and trends have you noticed, especially being such a public and visible person who makes a lot of content for social media? What has been the reception to the information you’ve been sharing?

Nyemb-Diop: Yeah, that’s a good question. Wow. I would say overall it’s positive. It’s extremely positive. A lot of women, or the audience I’m trying to target, came to me telling me they felt seen, and that it’s so relatable. That they thought they were alone in this situation. I feel like they would definitely feel less alone. I would say from that perspective, it’s very positive. However, from my field, when I started, I had very violent reactions…saying that my perspective was dangerous. And I almost stopped. When I started to share my project and what I was wanting to do, when I did my first posts, and I just said ‘white people food’ at the top. I was much more light than I am today…I was told I was dangerous, that there was a problem with me, that I need to stop that woke-ism, that we don’t need to woke-ify nutrition.

What was the most difficult for me was to center the Black perspective and not the white one. I was saying yeah, I got to get myself together and not center the white perspective, and really center the Black perspective…be clear on my goal, my vision, my mission. Every time I was posting, I had to breathe, and I’d be like, ‘Okay, do it. Post.’ Because it’s a little bit frightening because I felt no one was really addressing this…people are coming to me and telling me that I’m inventing stories. I’m inventing stories, and no one ever struggles with the issue I’m talking about when actually, it’s really something that a lot of people can relate with. This shame about eating your cultural food, or the guilt of eating the cultural food, or the racism around food.

Asare: That kind of segues into the next question that I wanted to ask, which is how Black food is often vilified. I think what people can learn the most from your platform is about how a lot of foods that are either culturally African American foods, Caribbean, African foods and foods that Indigenous folks eat, is often vilified. Could you speak more about that?

The second way is when people talk about it, it’s always in a negative way. And to say that it either needs to be health-ified, improved, or it needs to be avoided. Always. I would say every day, people in my office tell me, ‘My doctor told me that I need to eat less of the food I grew up eating. That this is not good. I should eat less of rice…and beans is an issue.’ So that’s the second way. I see another way those foods are demonized by ourselves. For example, when we refer to our food as ‘slave foods’, for example, to really add another layer of shame and associate it with slavery.

Nyemb-Diop: So, the way I do that with my clients, because this is what I do every day…the first I would say to unlearn. Unlearn. Because for example, when your doctors say, ‘there’s too much salt’ or ‘there is too much pork’, as someone who worked in France, I think this is so funny because French, for example, is seen as the finest cuisine. People love to show the charcuterie board…so, this board, it’s only pork. It’s only pork and cheese. It’s full of fat. French cuisine is full of sour cream, butter. We eat bread. So, I would ask the question…as a nutritionist, I think we need to be mindful of our salt consumption. But why do Black people need to be paying more attention than white folks? You know what I mean?

I help my clients realize the white supremacy in those statements. And so first of all, let’s be clear and recognize sometimes there is a lot of anti-Blackness hidden in those statements. Once that is done, it’s about looking at the way we eat. And there is so much nutrition wisdom in our habits. I would say the way, for example, we eat white rice, but we always associate white rice with a vegetable that is in the sauce. Our vegetables are not boiled on the side, like the nutrition recommendation. They are in the sauce. And the problem is, the nutrition recommendation, they’re not able to quantify the quantity of fibers. So, when your doctor is looking at your plate, and they don’t see a vegetable on the side, they’re going to say, ‘Okay, you don’t eat enough fiber.’ But you need someone who is able to actually look at your plate and say, ‘Okay, you’re having fiber in another way.’ And so, understanding the way we eat a lot of beans…I’m from Cameroon, and in Cameroon, when I go there, my family, they eat so much greens, and different greens that I cannot even find here.

Asare: For the folks who are reading this and want to learn more about how they can work with you, what ways do you work with clients? Do you work with companies and do individual one-on-one coaching?

Nyemb-Diop: Yeah. I do speaking engagements for companies. I also have a group coaching program where I help people build a positive relationship with food and embrace their cultural food. And sometimes I do consult with other nutritionists who want to be a little bit more relevant to help their clientele from the African diaspora.

This interview has been lightly edited for clarity and brevity.

Sun Jun 19 , 2022
Super quick and easy to prepare, the best meal replacement shakes can provide you with the nutrients your body needs, without sacrificing taste or draining your wallet.  At a glance, these products tend to resemble the best protein powder – all you need is a bit of water and the […] 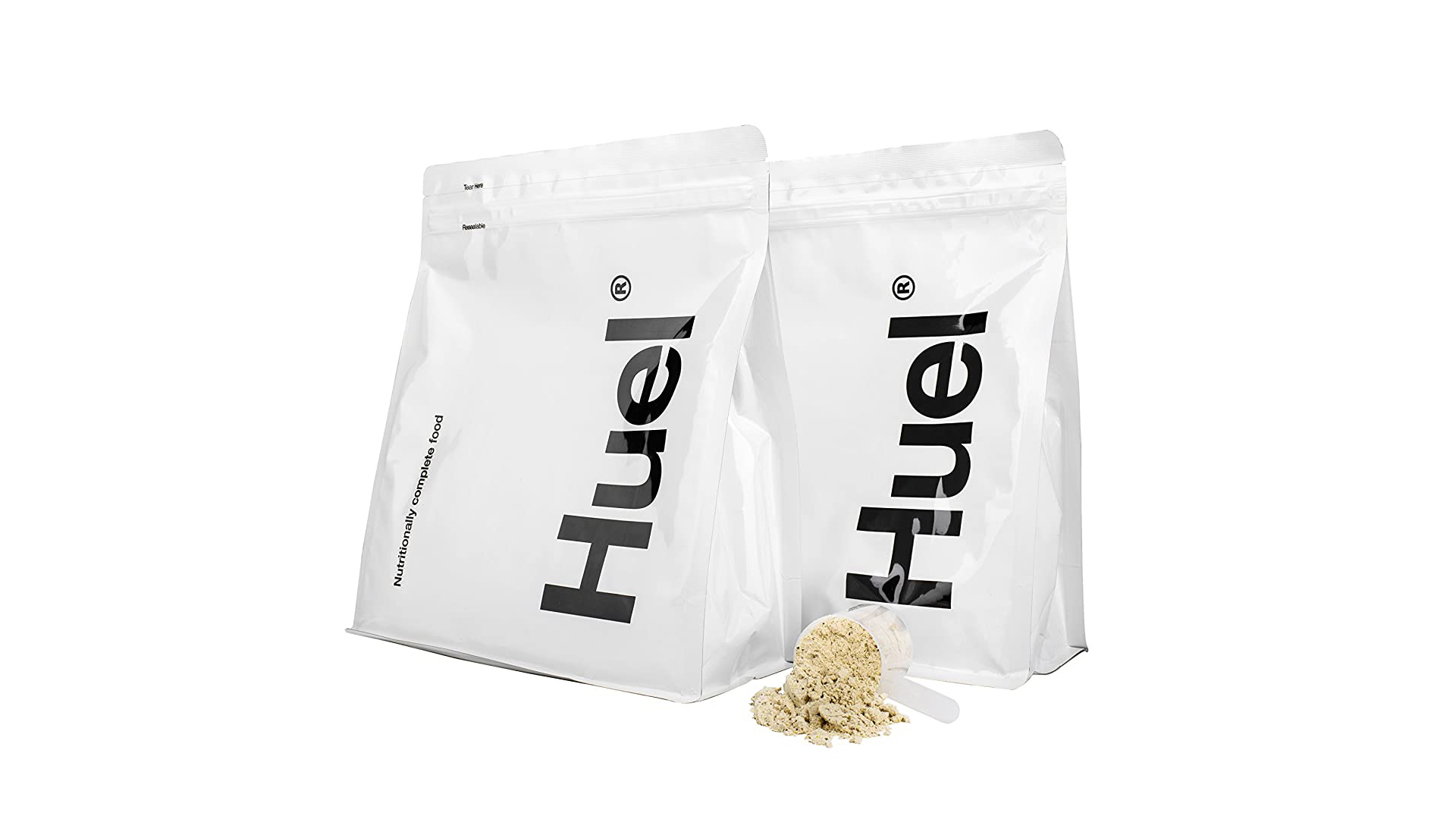