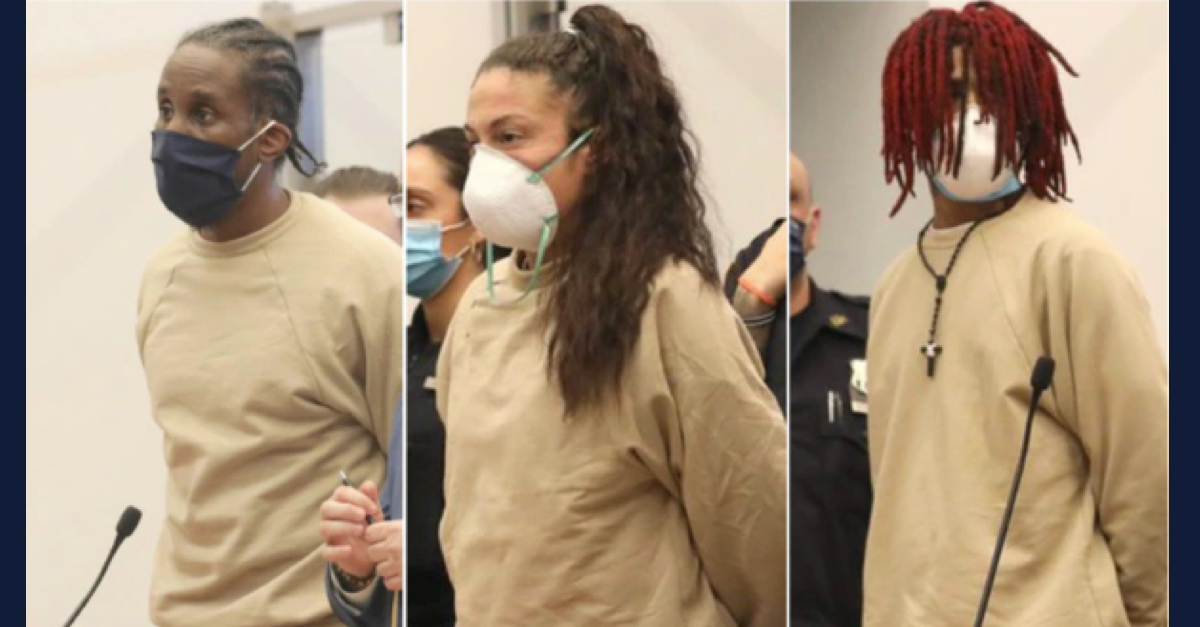 A fourth suspect has been arrested in the December shooting death of a Staten Island fitness trainer in his home, some five months after three other suspects were arrested.

Deandre McClellan, 24, was arrested by in the early morning hours on Saturday in connection with the death of Tamer Shaarawy, 38, who was killed inside his home on Dec. 16.

First responders found Shaarawy, who was described as a weight-lifting enthusiast, in his home shortly after 1:30 a.m., suffering from a gunshot wound to the shoulder. He was rushed to the hospital, where he was pronounced dead.

The suspects reportedly broke into Shaarawy’s home late at night and shot him. Officials initially believed that they also took a chain off of Shaarawy’s neck before fleeing the scene.

Kaitlyn Reuter, 35, and Nathaniel Morton, 41, were arrested in January and charged with Shaarawy’s death. Emmanuel Sullivan, 20, another suspect in Shaarawy’s death, was arrested 10 days later.

He has since died. He was found unresponsive on his bed in a housing area on Rikers Island on May 28 and was pronounced dead later that afternoon.

Although police initially suspected two men in Shaarawy’s death, prosecutors have since described Reuter as the “mastermind” behind the plan to kill Shaarawy, according to the Staten Island Advance.

NYPD confirmed McClellan’s arrest to Law&Crime, saying in an email that he was “arrested on June 4th, 2022 at 00:45 hours” inside precinct headquarters on Staten Island.

Local New York NBC affiliate WNBC reported that McClellan had been arrested in Alabama and extradited to New York City to face charges.

Shaarawy was described as a weight-lifting enthusiast who posted videos of his workouts on Facebook. He was also the father to two young children.

In February, a video emerged showing appearing to show a social media tribute to Shaarawy by Reuter. Video appears to show Shaarawy helping Reuter through a weight lifting exercise. According to the report, the video was recorded inside Shaarawy’s basement.

“Rest in paradise Tamer,” Reuter apparently posted to Instagram on Dec. 19, just days after Shaarawy’s death, according to the Staten Island Advance. Additional text also appeared to contemplate Reuter’s own possible role in Shaarawy’s death: “Would you believe me in the car? What if I never dropped you home? What if we drove until the morning?”

Sullivan is the sixth person to die while in DOC custody in 2022 and the third person in May, according to the HaltSolitary campaign, which seeks to end the use of solitary confinement in New York jails and prisons. Department of Correction officials said Sullivan’s death is under investigation.

New York City Department of Correction records show that Reuter and Morton are currently in custody. A search of records for McClellan’s name did not yield results. Court records do not yet reflect that McClellan has been added to the case.

Court records show that Reuter’s and Morton’s next court appearances are scheduled for June 8 and July 19, respectively.

Have a tip we should know? [email protected]

Thu Jun 9 , 2022
According to the C.D.C., people with obesity tend to have higher levels of hormones such as insulin and insulin-like growth factor-1, or IGF-1, which can stimulate the development of colon, kidney, prostate and endometrial cancers. Bariatric surgery can lead to substantial weight loss. Though some patients end up regaining some […] 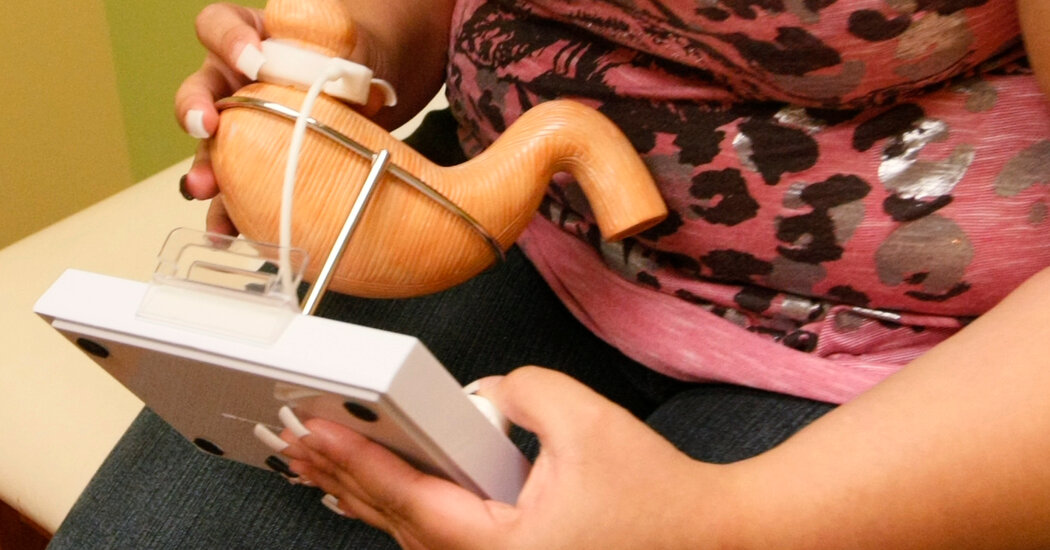