India shot off six letters to the World Health Organisations in the past five months besides holding five meetings with the UN body in as many months to air the Narendra Modi government’s “objections” to methods that the WHO used to peg India’s Covid mortality at four million.

Despite such efforts, the experts said the WHO figure was consistent with nearly every study done using limited civil registration system data and modelling.

“The Indian official totals are obviously underestimated. Even the Government of India’s own data from rural hospitals which we use in our study showed a huge excess of deaths in 2021 as against earlier years. The excess is consistent with our national phone survey and data from a limited number of states using civil registration data,” Prabhat Jha, director of Centre for Global Health Research at the University of Toronto, told DH.

The new Covid death count is a part of a WHO’s initiative to recalculate the global Covid toll, which now stands at around 15 million – more than double of the six million plus figures put together by the individual nations.

A WHO spokesperson said the agency planned to release the excess mortality report in near future. But the New York Times in a news report on Saturday disclosed the India figure, prompting the Union Health Ministry to issue a rebuttal.

Asked to comment on the ministry’s denial, Jha said, “The government press release is misleading. The WHO did use government’s own data from 17 states from the civil registration system to make national estimates, and did not just apply high income data to India.”

In January, Jha and his coworkers published a study in which they estimated 3.2 million Covid deaths in India between June 1, 2020 and July 1, 2021, the majority of which occurred from April 1 to July 1, 2021 – at the peak of the second wave. This is 6-7 times higher than the official toll.

It was not the only such study. Over the last 12 months, there were several research papers each questioning India’s official toll – 5,21,000 plus at the moment – and pointing out that India’s Covid mortality should be way above the official count.

“India’s basic objection has not been with the (WHO) result (whatever they might have been) but rather the methodology adopted for the same. Specific queries have been raised by India regarding the methodology, and use of unofficial sets of data. While India has expressed its concerns, a satisfactory response is yet to be received from the WHO,” the ministry said.

Fri Apr 22 , 2022
After two years of virtual events, the Institute of Food Technologists (IFT) brings the food science community back together in-person with its newly rebranded annual meeting and expo, IFT FIRST: Annual Event & Expo. The event will take place July 10-13 at McCormick Place in Chicago. FIRST will be a […] 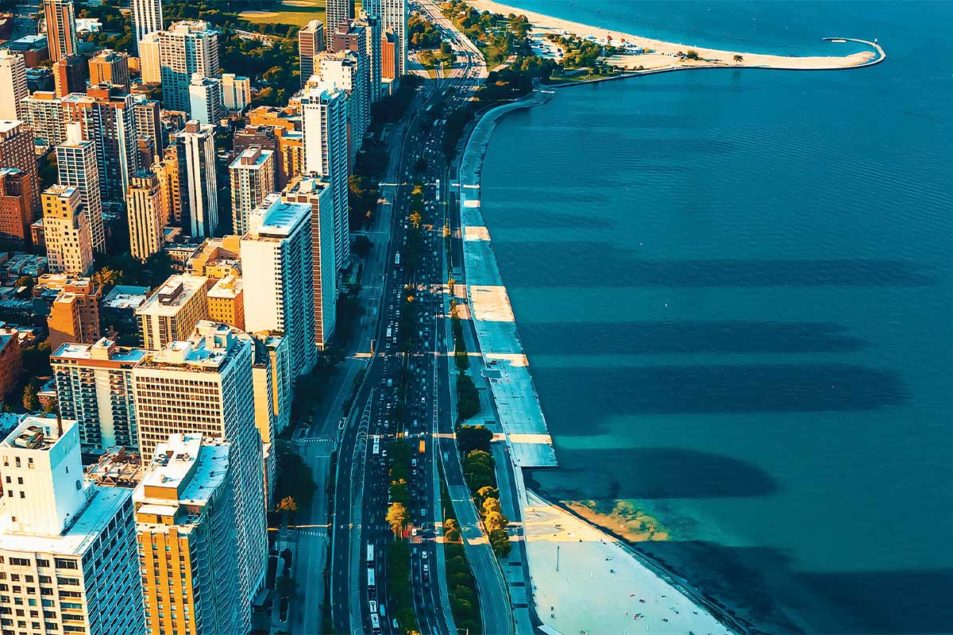