This story was initially published in The Creators — a newsletter about the people powering the creator economy. Get it sent to your inbox.

Like many of us, Chris Olsen’s career was disrupted by the coronavirus pandemic. Olsen, 24, had moved up the ladder at luxury fitness chain Equinox—from watching gym goers’ children to becoming a certified group fitness trainer—when it came skidding to a halt.

To pass the time, Olsen, who also was attending school for musical theater, downloaded TikTok. He was skeptical at first and thought it was an app for high school students but ended up using TikTok to launch a career as an influencer.

“It was just a fun quarantine activity for a while until some of the videos started taking off,” Olsen said. “And then it very quickly became a full-time job.”

Olsen said within a two-week period, he went from 200,000 TikTok followers to 2.2 million. Now, he’s amassed 7.5 million on the platform, where he uses comedy to engage with his followers and also touch on serious topics like mental health.

Since Olsen started on TikTok, he has received his musical theater degree from Boston Conservatory but hasn’t gone back to teaching fitness.

Olsen mainly makes money through sponsorship deals, but he also has generated income from selling merchandise, TikTok’s creator fund — which compensates top performers on the platform —, and YouTube AdSense.

“My audience definitely knows that I’m not the most proficient in the kitchen, but I recently worked with a brand called HomeChef, which is kind of like meal kits that are sent to your home,” he said. “And I found that that was one of the most fun brand deals I had. It really did bring out some natural authenticity in me.”

What You Don’t Know About Brand Deals

“The more  effortless the brand deal appears, the more work that was put into it behind the scenes, the more back and forth there was, the more edits there were, the more things were sent asking for reshoots,” Olsen said.

Olsen explained companies often ask creators to make videos promoting their products that do not resemble advertisements. Yet, making a video look “effortless” takes a lot of work.

“The main feedback that I’m getting from most of these brands is to kind of be the antithesis of a brand deal because Gen Z specifically is very impenetrable to ads,” he said.

Creating a Community of Followers

Olsen said being open with his followers about his personal experiences in a relatable, lighthearted way including anxiety, depression, and addiction have allowed him to build a loyal base of followers.

This interview was originally published in The Creators, a newsletter about the people powering the creator economy. Get it in your inbox before it’s online. 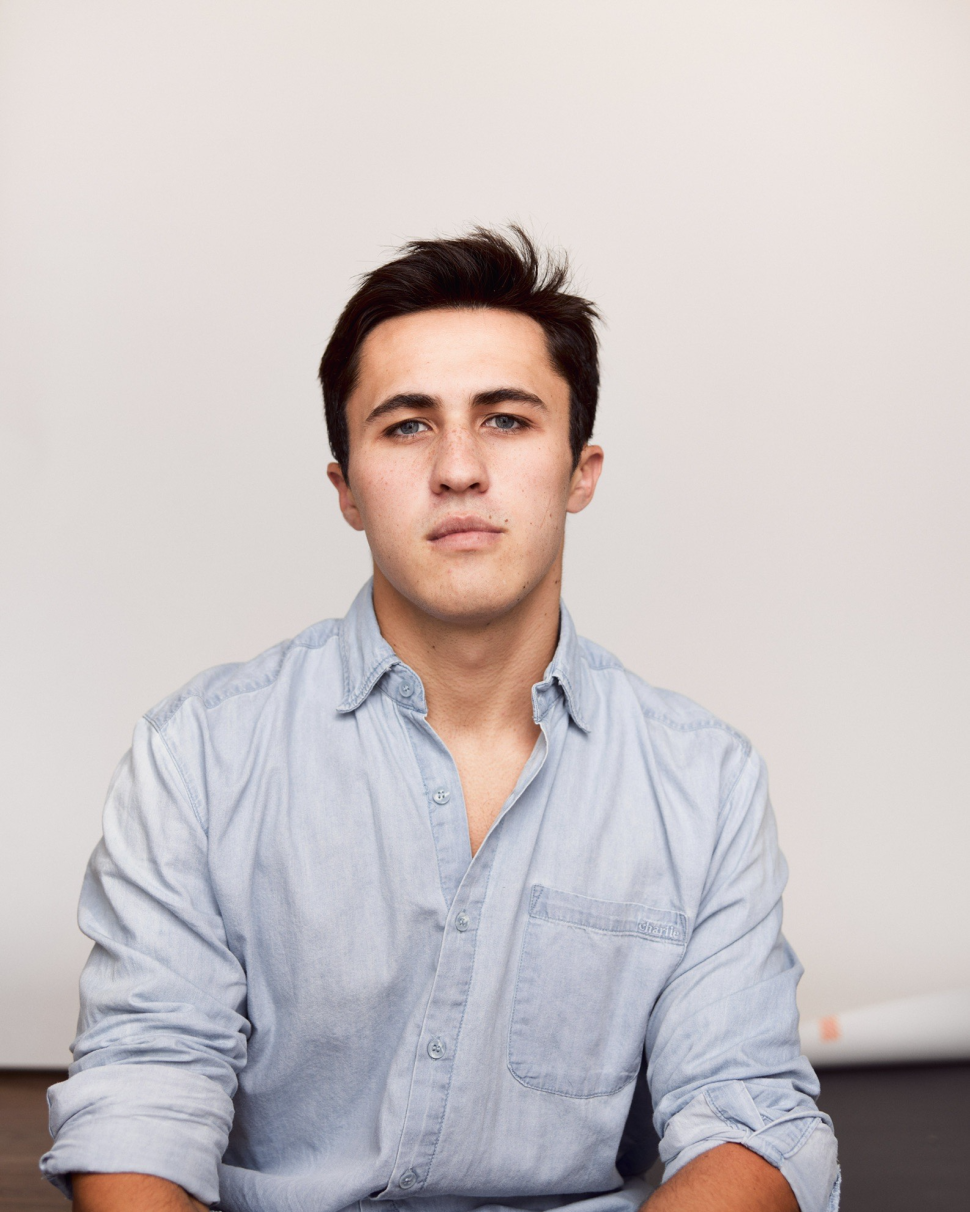 Fri May 6 , 2022
Here’s something to smile about: Canadians’ oral health has improved significantly over the past 40 years, and we rank fifth in the world in terms of access to dental care, according to the Canadian Dental Association. Still, the same report estimates that more than four million adult working days are […] 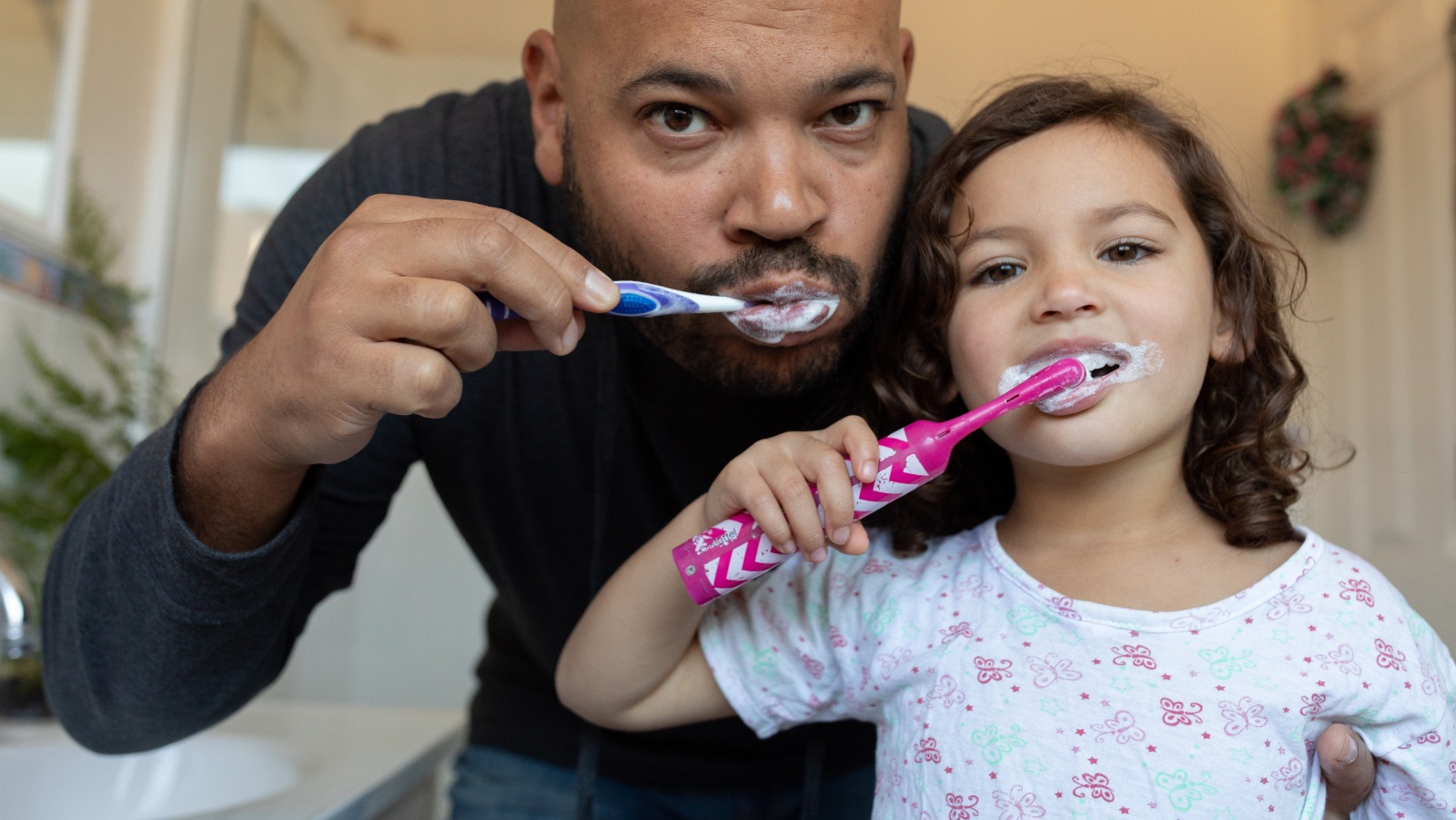