April 13: Dhiraj Malhotra is a Celebrity fitness trainer and nutrition expert and has deliberately made efforts to increase awareness regarding physical fitness and contributed to the physical wellbeing of people with his expertise in the domain of fitness and nutrition.

Recently,  the Celebrity trainer has bagged an incredible opportunity to train Shivalik Sharma who is a rising cricketer playing for the Ranji team and the due credit goes to Dhiraj’s expertise owing to which he has grabbed the opportunity to not only train the budding cricketer but also help represent India in a more strong and impactful manner
Dhiraj Malhotra has set a perfect example of an inspiring personality as he has climbed the charts of success on account of his own capabilities, dedication, and commendable willpower. He was always inclined towards having a fit and healthy body and physique and he has derived motivation and inspiration from various sources to achieve the success that he has achieved today.

In an exclusive interview, Dhiraj Malhotra mentioned that he truly believes that he has climbed the charts of success with his consistent and deliberate efforts and hard work and he further added, ‘When you work hard, life gives you
chances to prove yourself again and again and he is extremely proud to announce that he is training Shivalik Sharma, an upcoming and budding star of professional Cricket. Shivalik Sharma plays for the Ranji Team and they have begun the screening process for the upcoming season. “

Dhiraj’s ultimate goal was to become a cricketer but he couldn’t fulfill it due to certain reasons, however, one thing led to another and he ended up being a professional and certified fitness coach and strengthening expert and currently has a setup wherein he has successfully trained people and helped them improve their physical wellbeing and in spite of facing numerous challenges and ups and downs, he has not failed to bring out the highest potential of the people who undergo training with him. Owing to his expertise in this domain, he has had an incredible opportunity of training IPS – Panchmahal former SP Leena Patil, EX- MLA TusharSinh Baba along with that he has also prepared athletes for bodybuilding, powerlifting for their competitive matches and tournaments.

Fitness coach Dhiraj Malhotra is super thrilled to excite to train the rising star and contribute to his success and well has nation’s success in terms of athletics.

Wed Apr 13 , 2022
Courtesy of Ashley Joi Sports Illustrated and Empower Onyx are putting the spotlight on the diverse journeys of Black women across sports—from the veteran athletes, to up-and-coming stars, coaches, executives and more—in the series, Elle-evate: 100 Influential Black Women in Sports. A former Division I track and field athlete, personal […] 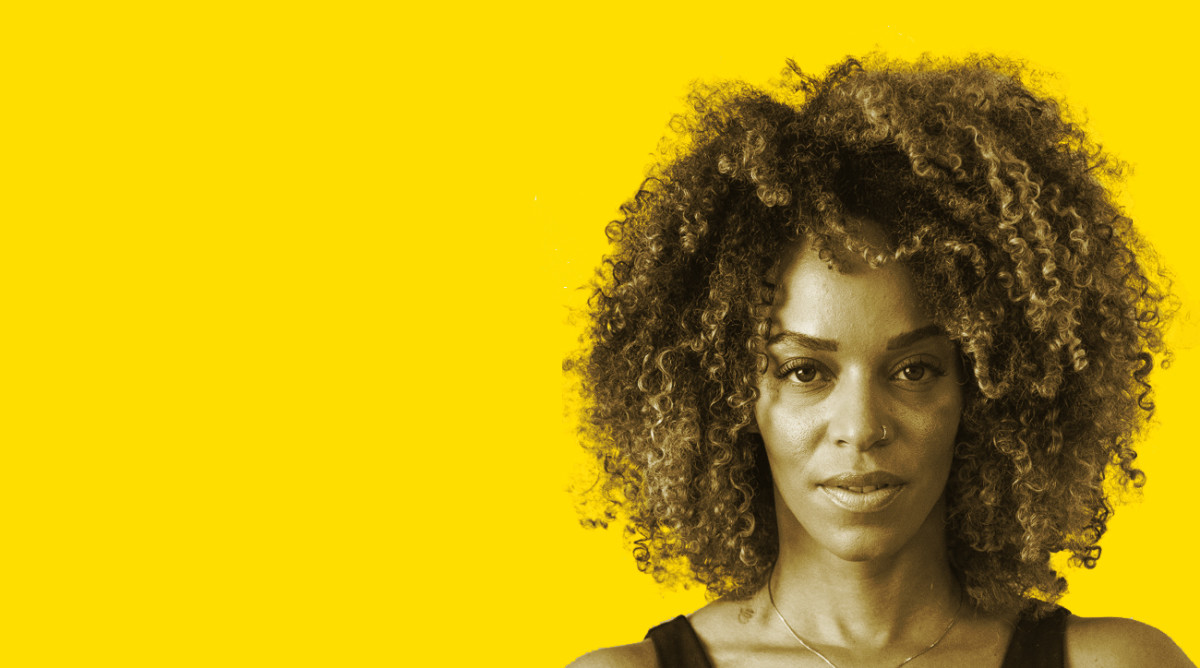