It came to Erica Valenzuela in a dream.

She saw graffiti art on the walls. She saw bottles breaking and sweat splattering and “deep feels” being felt.

“I woke up with a clear vision for what I should do,” she said. “

That was four years ago, when Valenzuela’s work as a personal trainer was pulling her mind muscles. After years at gym chains such as 24 Hour Fitness, Valenzuela was running her own business called Inspireb4Expire. While training clients in her backyard shed-turned gym, sessions often sprouted conversations.

“People feel like they can be vulnerable with you,” she said. “I became someone they confide in.”

As results poured in, she heard “insane stories” about past struggles and insecurities. She heard a push from within.

“I wanted to make people feel stronger mentally,” she said. “I care less about your physique. I want you to feel the strength of the mind. The rest will come.”

Valenzuela didn’t know how to make that happen. Then she had that dream, which seemed to lay out a plan. She started to put a plan in motion.

In August 2020, she opened E•motion in Westminster.

The concept, or “the experience” as Valenzuela calls it, has three parts: Break stuff. Work out. Chill.

First, you throw glass bottles against a wall, offering a cathartic release-fueled warm-up reminiscent of trendy rage rooms. Then, as endorphins are likely running, you do a custom exercise led by Valenzuela. Finally, it’s time to chill inside a calming room full of hanging chairs, cushions, artwork and string lights.

“No really though,” says E•motion’s website about the third stage. “Just chill. Relax your mind. Be with yourself. Chill, for goodness sake!”

“A lot of people feel guilty about relaxing,” Valenzuela said. “So we’re going to give you that time.”

What happens at E•motion can be tough to describe, says the owner, because of what all could happen.

It begins with decorating a glass bottle with words or artwork. It could be a symbol of struggle or stress or something good. Then visitors throw that bottle, along with others filled with paint, against a wall to see the pieces shatter and colors sprinkle.

“It releases all the crap we’re holding onto,” she said. “It’s a metaphor for the things we have to let go.”

E•motion draws people in search of stress relief or celebration. So some bottles could be adorned with words about getting married or getting sober or getting a year older.

There’s also a metaphor for such positive things. Throwing the bottle can be a symbol for throwing good energy toward your future. Or throwing away worries about your future.

Valenzuela explains all of this to people with the example of a bottle she designed. On it, she wrote “abandonment.”

The word explains her past pains. Being adopted. Getting pregnant in college and having to give up basketball. Her daughter’s father leaving them.

And another one, when Valenzuela was a 22-year-old single mother. She was healthy, but stressed out.

Those stressors likely led to Valenzuela falling into a six-week coma. She had seizures, a stroke and her lungs were full of fluid. She stayed in the hospital for months.

She had to learn how to walk and talk and swallow again. It was a low point for a former college athlete.

As Valenzuela recovered, a friend helped her get a job at the front desk of a gym. Then she got certified as a trainer. It gave her a new purpose.

“Fitness saved my life more than once,” she said.

Over the years, she has learned “fitness of the mind” can be life-saving, too. She wants to share that with people who visit E•motion — and that includes her 14-year-old daughter.

“It’s just so inspiring that us humans can overcome so many things,” she said. “We are so resilient.”

Food industry wary of mandates ahead of hunger conference

Thu Sep 22 , 2022
But the nature of the problem has also changed. In 1969, the conference focused on hunger and malnutrition and was preceded by prominent lawmakers and media reports drawing attention to severe malnutrition in poor communities. The 2022 conference is expected to be more nuanced, examining the health consequences of diets […] 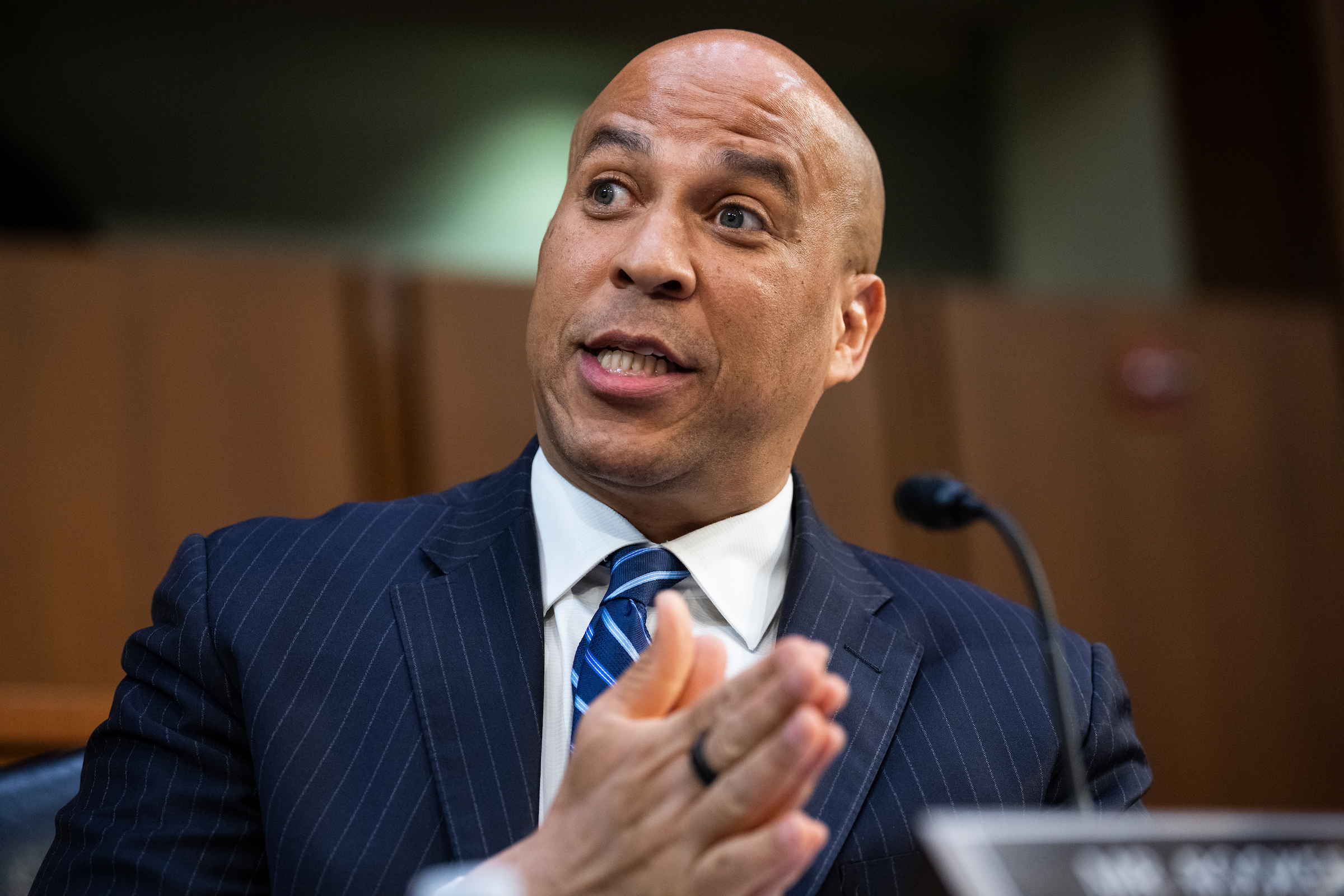