Bev Lawton (ONZM) would rather discuss the flying ducks hanging on the wall, or the Chris Rock slap, or the perks of central Wellington living, than talk about herself for an hour, but we both know her distraction tactics will only last so long.

The Lawtons met in the 80s and have been together so long they almost forgot when they got married – “It’s 38 years, but for a while we thought it was 39.”

Primarily, Professor Bev Lawton is the founder and director of Te Tātai Hauora o Hine, the National Centre for Women’s Health Research, now based at Victoria University of Wellington.

READ MORE:
* ‘More women will get cancer’: Covid cuts cervical screening rates in half
* As many as 21,000 children haven’t had HPV vaccinations this year
* For an increasing number of women, the first line of defence against cervical cancer doesn’t work

Despite the aversion to being the centre of attention, she knows she must “stick her head above the parapet” now and then to generate funding for the centre, which aspires to eliminate preventable harm and death for women and children.

“We want to prevent cancers,” Lawton says. “I mean, you shouldn’t have to suffer cervical cancer … This is the right of every woman to be well. We need to put it in strength-based language.

“It sounds kind of intense, doesn’t it, but it’s really important.”

Lawton is one of those people with a laundry list of job titles and responsibilities.

“I think I got appointed to something else the other day,” she says, pulling up an email congratulating her on her new position in the National Cervical Screening Programme Advisory Group​.

“A woman does a self-test and the nurse puts it into a machine and finds the result in an hour. It’s point-of-care testing. That’s really empowering. And then the nurse can make an appointment straightaway … the women have more control over the pathway. That’s pretty exciting.”

It’s one of a handful of research projects she’s currently involved with – everything from improving the care of premature babies to wraparound care for pregnant wāhine. The “hapū mama hub” with Ngāti Toa is looking into a walk-in health clinic in Porirua where women can “get everything done”.

Lawton was made an Officer of the New Zealand Order of Merit in 2004 for services to women’s health, when she was just getting started with the centre.

She and her team at Te Tātai Hauora o Hine have since made arguably the biggest dent in cervical screening care in decades.

As a direct result of the centre’s mahi, the Ministry of Health has agreed to roll out a screening programme for cervical cancer, based on a straightforward, quick test women can do themselves. This can be particularly helpful for people who have had negative experiences in the past, or feel whakamā or shame about the process.

“Women like it better,” Lawton says. “It’s empowering, because you’re doing it yourself. That’s why we wanted to call it a self-test. Even the name says you’re in charge of that test. That’s really important.”

But it will be 2023, probably July, before it’s rolled out and Lawton wants that sped up.

“They haven’t got a register, they haven’t started. Women have had cancer that didn’t need to have it, so we’ve got to get this out there and get that job done.

“Eliminate cervical cancer. And there’s a still a lot that still needs to be invested to make that happen.”

Call it autonomy, empowerment, mana motuhake – a running theme in Lawton’s work is giving women the tools for health. That starts with accessibility, she says.

But she’s adamant none of this would be capable without her team or people like kaumātua Matthew Bennett (Ngāti Pāhauwera) or social worker and Māori activist Dame Areta Koopu, who make her feel optimistic.

Lawton is Ngāti Porou and says the colour of her skin is no-one’s business, but admits her paleness may afford her some privileges.

“I’ve always identified myself as Māori, but other people may not perceive that because I’m not dark. But I have friends, you know, they look at them, and they won’t give them hire purchase. There are all sorts of issues there.”

Lawton regularly jumps up from her sofa to show off the artworks she was gifted in the South Pacific, the painting she bought from a woman who ended up dying of cervical cancer, the sun streaming in on her north-facing balcony.

There’s a lot wrapped up in this home, which may explain why she’s so interested in deflecting the conversation to what’s within its walls.

Her whānau moved here just after her father died, and it’s where the couple raised their two children, now in their 30s.

It also where she was living when she founded the centre in 2002.

She had spent 17 years as a family doctor, and noticed she would refer two people with the same symptoms for the same tests and get two different outcomes.

“Women get treated differently than men,” she says emphatically.

“The man steps up and he’s going to have the cardiac investigation if he’s white and middle class.

“We’re now beginning to make some headway on that, I like to think.”

She reminisces on the different way the sexes treated her as a GP “way back when”, when the men went in one door and the women went in another for sexual health clinics.

Lawton was running the men’s clinic one day. She called the first one in and shut the door and heard men murmuring through the wall that a woman was on the other side. “Half the clinic disappeared.”

She’s generalising, she says, but in her experience men were less likely to discuss their embarrassing problems with a female doctor than women were with a male doctor.

“I think we need to be hopeful … With the research and the changes and the young people coming up. That’s really exciting. There’s a lot of people – Māori and Pākehā – who are committed to change.

“They’re just different. And they’re coming up with a different environment.”

As well as hating the ducks on the wall and anything self-congratulatory, Lawton hates the thought of this profile being perceived as a retirement piece, because there’s no chance of her stopping soon. “I’m going to be around for years,” she stresses. “You see, [Joe] Biden is 79.”

She’s still applying for grants, and plans to see through all her long-term research projects.

“Women are impressive. And it’s a privilege to do this job and to be able to help a little bit in women’s lives.”

A Smile as Beautiful as You Are, a Hollywood Smile

Thu May 12 , 2022
ISTANBUL, May 11, 2022 /PRNewswire/ — Known as the “Celebrity Clinic,” Mira Clinic recently began sharing its beauty secrets with a wider clientele – announcing a new website and a suite of new cosmetic services immediately available to cosmetic tourists from around the world. A leading state-of-the-art medical facility, the […] 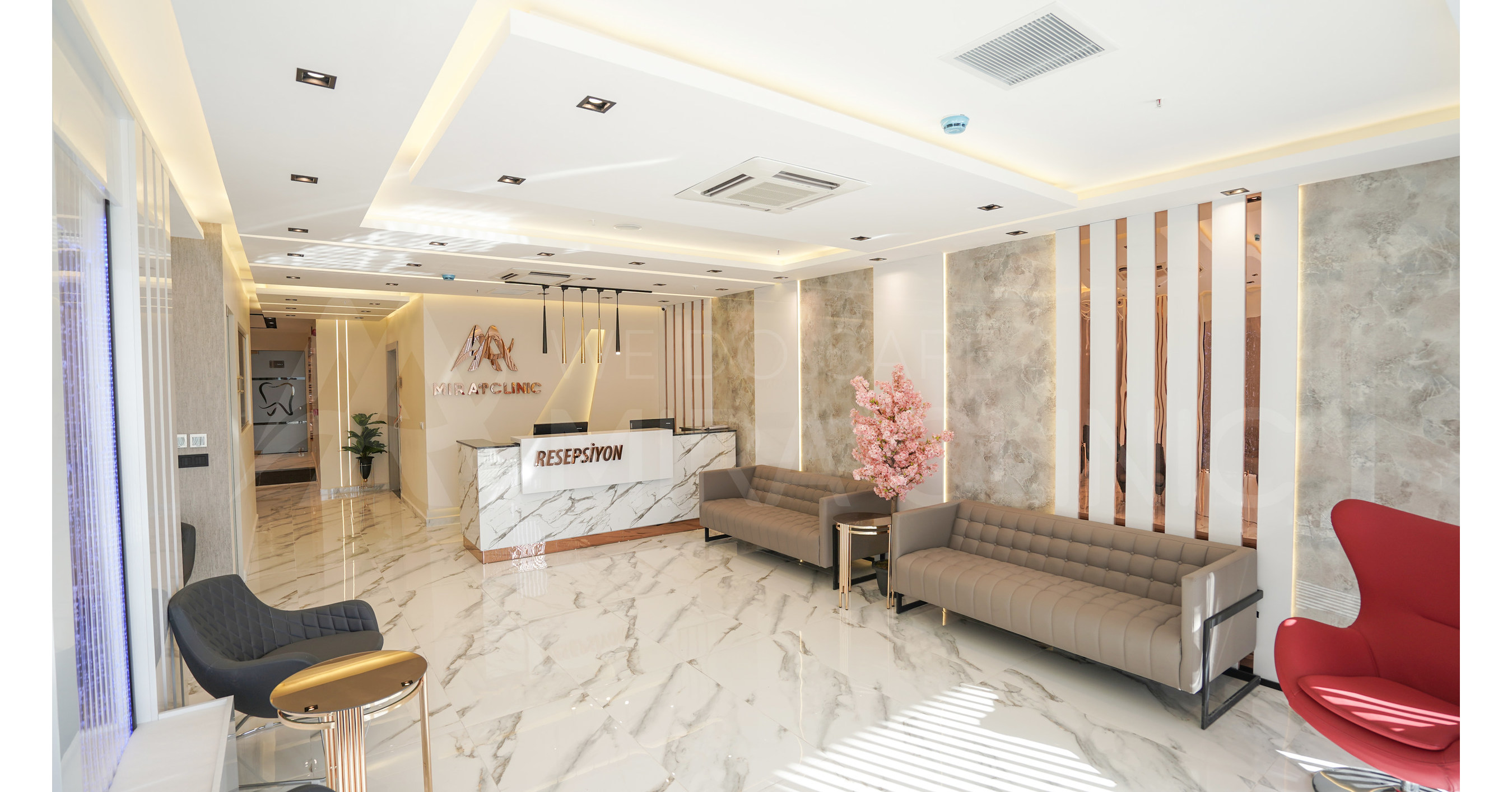