At the 2022 Met Gala, Kim Kardashian caused quite a stir for the umpteenth time in her career. The theme for this year’s prestigious fashion event was “Gilded Glamour,” so the opulence was overflowing, and the 41-year-old fulfilled the brief by wearing the iconic 1962 dress that Marilyn Monroe wore when she sang for JFK. Kardashian revealed that fitting into the piece in time meant foregoing carbs and losing a lot of weight fairly quickly, to the tune of 16 lbs. As a result, quite a few people including Riverdale’s Lili Reinhart called her out on social media, for what was perceived as a “disgusting” and “harmful” rapid weight loss message. The reality star herself hasn’t responded to the judgmental accusations, but her trainer surely has.

The minimal time fram for the 16-pound loss didn’t read well in Lili Reinhart’s book for obvious reasons, as the actress has been very candid in the past about her own struggles with body image and body dysmorphia. However, the trainer behind Kim Kardashian’s controversial transformation, Don Brooks, argues that the actress is working off of “misconceptions” about his client. Brooks, a celebrity fitness trainer who also runs the exclusive DON-A-MATRIX fitness center in Los Angeles, said this when speaking to TMZ:

In both KUWTK and Hulu’s current The Kardashians, the infamous family has frequently touted the “clean” lifestyle they adhere to. So Kim Kardashian is already pretty well-known as a gym enthusiast and a “most of the time” vegan. And her trainer shared with the outlet that their approach to the weight loss was “not at all” unhealthy from what he saw and experienced, saying that they worked out sometimes twice a day to achieve the Met Gala look.

The Ripley’s Believe It or Not! Museum, owner of the Marilyn Monroe gown featuring 6,000 hand-sewn crystals, had in fact only loaned the piece of history to the Hulu star with the stipulation that no alterations could be made to it. (She changed out of the real one and into a replica after the red carpet walk.) Ergo, if she wanted to make a statement with that dress in particular, it could only be with a smaller figure. Yet, Lili Reinhart argued on her Instagram stories afterwards that it was “so wrong” for someone (not naming Kim K specifically) to be so blasé about “starving yourself,” given the “millions of young men and women” who were listening. The Riverdale alum continued,

The strongly worded call to action incited a backlash of its own for the 25-year-old. Kardashian fans in particular were accusing Lili Reinhart of only making such bold statements for media attention without being fully aware of the details. The situation eventually caused Reinhart to clarify on Twitter that relevancy wasn’t her goal, but rather to speak up about “toxic behavior” that was being largely ignored by the Hollywood elite. See her full post here:

*sigh* I do not say the things that I say because I want to be relevant or get attention. I speak up because I don’t see enough people with large platforms calling out toxic behavior in our industry. Some people will never understand where I’m coming from and that’s okay ☯️🙏🏻May 4, 2022

If trainer Don Brooks is to be believed, then there wasn’t any truly toxic behavior to be called out in this instance. Lili Reinhart’s assessment may be completely correct in different contexts, but this may not have been the best hill for her to stand on.

Nevertheless, the dress hoopla isn’t the only controversy that Kim Kardashian herself is facing down of late. Her ex-boyfriend Ray J has staunchly come out against her sex tape claims on the new Hulu series with allegations of his own that the situation made him feel “embarrassed” and even “suicidal” throughout the years. And before that, the Skims CEO got major backlash for making criticisms about women in business.

It’s clear that Lili Reinhart, whose CW show Riverdale is currently airing its sixth season, has made peace with being at the forefront of a backlash. However, Kim Kardashian’s trainer had a message for the star if she’s interested in the real Kim K experience, saying “Come down and see the Matrix.” Fans only need to check out our 2022 TV premiere schedule to see what new and returning shows are on the way.

Sun May 8 , 2022
People who had weekly injections of a drug that mimics natural appetite-suppressing hormones lost 22.5 per cent of their body weight on average Health 4 May 2022 By Alice Klein A model of the hormone GLP-1, which tirzepatide is designed to mimic MOLEKUUL/SCIENCE PHOTO LIBRARY/Alamy People with obesity lost 24 […] 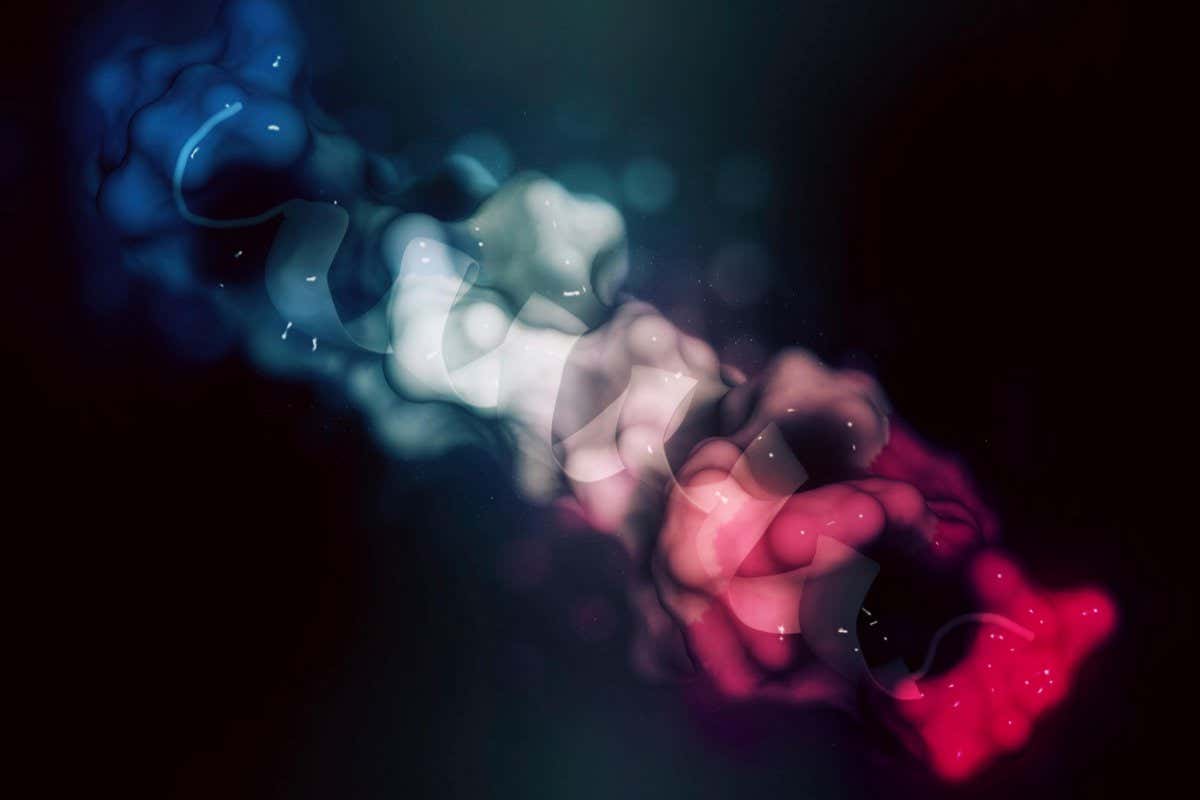