Summary: Polyphenols can reduce inflammation in older people by altering the intestinal microbiota and inducing the production of indole 3-propionic acid.

Polyphenols in the foods that we eat can prevent inflammation in older people since they alter the intestinal microbiota and induce the production of the indole 3-propionic acid (IPA), a metabolite derived from the degradation of tryptophan due to intestinal bacteria.

This study, published in Molecular Nutrition and Food Research, was carried out by the Research Group on Biomarkers and Nutritional & Food Metabolomics of the Faculty of Pharmacy and Food Sciences of the University of Barcelona and the CIBER on Fragility and Healthy Ageing (CIBERFES).

The team, led by Professor Cristina Andrés-Lacueva, from the Faculty of Pharmacy and Food Sciences of the UB, is also a member of the Food Innovation Network of Catalonia (XIA).

Polyphenols are natural compounds, considered probiotics, which we eat mainly through fruits and vegetables. Several dietary polyphenols have well-known antioxidant and anti-inflammatory properties and the ability to interact with bacteria present in the human gut and produce postbiotics (such as IPA), which increases their positive effects on health.

There is increasing evidence that confirms that the regular consumption of polyphenols in the diet can contribute to healthy aging, especially if they are part of a healthy diet, such as the Mediterranean one, and are associated with a healthy lifestyle, that is, one including regular physical activity and excluding tobacco and alcohol, for instance.

The study shows the interaction between polyphenols and gut microbiota can induce the proliferation of bacteria with the ability to synthesize beneficial metabolites, such as IPA. IPA is a postbiotic with antioxidant, anti-inflammatory and neuroprotective properties that contribute to improving the health of the intestinal wall. This compound appears to contribute to the prevention of some diseases associated with aging.

“If we consider the beneficial effects of IPA on the gut microbiota and health in general, it is important to find reliable strategies to promote the production of this metabolite”, notes the co-first signatory of the study, Tomás Meroño, from the Department of Nutrition, Food Sciences and Gastronomy of the UB and CIBERFES.

As part of the study, the researchers carried out a multiomic analysis to monitor the IPA levels in the serum. Researchers analyzed the composition of the gut microbiota in fecal samples of fifty-one volunteers aged over sixty-five who followed a polyphenol-rich diet ( including consuming green tea, bitter chocolate, fruits including apples, pomegranate, and blueberries) for eight weeks.

Increase of IPA in blood and bacterial growth

The results show that the diet rich in polyphenols generated a significant increase in the blood IPA levels, together with a decrease in inflammation levels and changes in gut bacteria from the order of Bacteroidales.

Surprisingly, the researchers did not observe the same effects in the volunteers with kidney diseases. This could be explained due to the altered composition of their gut microbiota. These people showed lower amounts of IPA at the beginning of the trial compared to the volunteers with normal kidney function.

“These results could be clinically relevant since the low IPA levels have been associated with a rapid decline of kidney function and a chronic kidney disease”, notes Professor Cristina Andrés-Lacueva.

Therefore, a polyphenol-rich diet, including probiotic foods such as green tea, dark chocolate, and some fruits like apples, pomegranate, and blueberries could increase the production of IPA through changes in the composition of gut microbiota. This increase in the levels of a postbiotic such as IPA in the elderly could be beneficial in delaying or preventing chronic diseases that harm the quality of life.

The study also includes the participation of teams from the University of Milan (Italy), Quadram Institute (United Kingdom), and the National Institute of Health and Sciences on Ageing (INCRA, Italy), among other institutions.

About this diet and inflammation research news

Dietary polyphenols can alter the gut microbiota (GM) and promote the production of bioactive metabolites. Several indoles result of GM metabolism of dietary tryptophan have been associated with intestinal barrier integrity. Our aim is to study the changes in GM-derived indoles during a polyphenol-rich (PR) diet intervention in older adults.

Randomized, controlled, crossover trial in adults ≥ 60 years living in a residential care facility during an 8-week PR versus control diet (n = 51). Seven GM-tryptophan metabolites are measured in serum, and metataxonomic analysis of GM is performed on fecal samples.

Exploratory subgroup analyses are performed based on renal function (RF). The PR-diet significantly increases serum indole 3-propionic acid (IPA) in subjects with normal RF, but not in subjects with impaired RF. Other GM-tryptophan metabolites are not affected.

Comparison of baseline GM composition shows shifts in Bacteroidales order members as well as higher abundance of Clostridiales in participants with normal RF. During the trial, variations of IPA are associated with changes in C-reactive protein (β = 0.32, p = 0.010) and GM, particularly with the Clostridiales (r = 0.35, p < 0.001) and Enterobacteriales (r = −0.15, p < 0.05) orders.

A PR diet increases the serum concentration of IPA in older adults with normal RF. Our findings may be important when defining appropriate dietary interventions for older adults.

Sun Jun 12 , 2022
Mexican drug cartels are well-organized, well-financed, efficient, and ruthless. They’re known for grisly group executions and barbarous punishments, like acid baths and dismemberment by chainsaws. With cartel violence killing more than 340,000 people in Mexico since 2006, violence and savagery remain par for the course. But cartel members have a […] 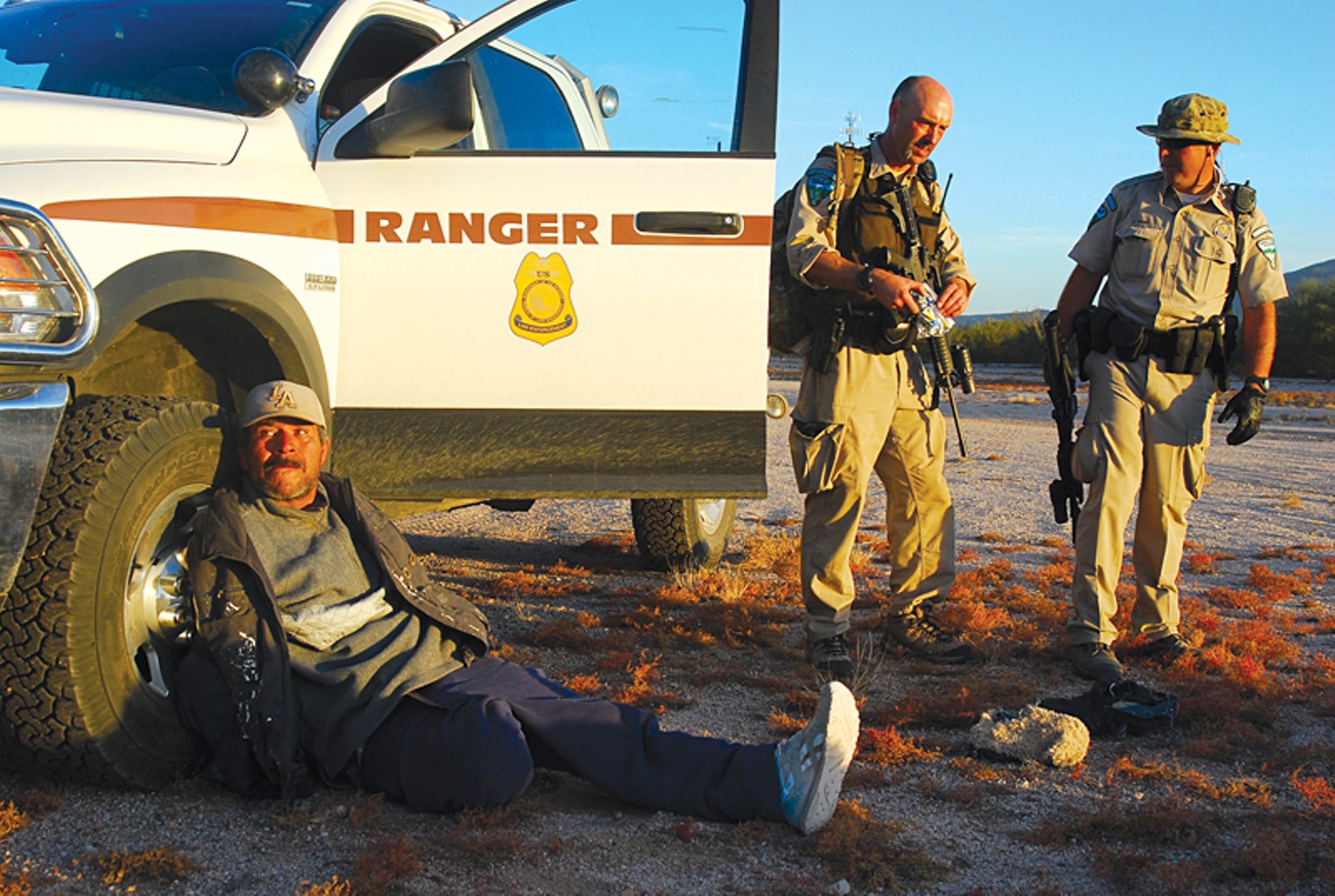