Between July and November 2020, a total of 3154 SMS was sent to men attending MSHC. Of those, 620 (20%) clicked the survey link and started the survey. Additionally, 89 surveys were received through social media from the community. Hence, a total of 709 responses were received. We excluded 141 participants, including 77 who did not complete surveys; 33 did not consent to participate the survey; 19 living outside Australia or declined to disclose where they lived; eight reported no sexual contact with another man in the last 12 months; and four self-identified as cis-female or female gender.

The remaining 568 men were included in the final analysis and the median age was 34 (IQR 27–45) (Table 1). The majority were cis male (98%, n = 556). Most men reported sex with men only (91%, n = 514), and a small proportion reported having sex with both men and women (9%, n = 50). There were a few men who preferred not to report their sexual orientation (1%, n = 7). About one-third of men reported they had ever performed ASE (32%, n = 183) among 557 men who answered the question on previous experience of ASE. Table 1 shows the demographic characteristics of men who had performed ASE previously and who had never performed ASE with no statistically significant differences between the two groups.

Among men who had ever performed ASE, 167 men answered the question about recommending ASE to other MSM, and 80% (n = 134) indicated that they were likely or very likely to recommend other MSM to perform ASE.

Of the 232 men who answered the questions on locations they most likely to perform ASE, 65% (n = 151) reported the shower as the preferred location where they were likely to perform ASE, followed by bathroom or toilet (45%, n = 105) (Table 3). Almost half (43%, n = 98) would consider having their partner (regular romantic or regular sex partners) examine their anus when men were asked if they would let their partner examine their anus. Only a few (8%, n = 17) would consider a casual partner performing the examination.

Men were also asked how they would like to access learning resources for ASE such as learning from online platform, a video, or a doctor. The majority (96%, n = 315) of men who had never performed ASE would like to learn from various resources such as through a website with instructional graphics, online videos, through doctors/nurses, and a small number reported willing to learn from friends or partners, whilst only 4% (n = 4) reported not needing any resources (Table 3).

Of the 324 men who answered questions on future ASE considerations and had never performed ASE, the majority were very likely or likely to consider performing ASE in the future (89%, n = 288), whilst 2% (n = 6) chose not to perform ASE in the future, and 9% (n = 20) were unable to decide.

Wed Jun 1 , 2022
31 May 2022 — Netherlands-based DSM is set to merge with Firmenich, the world’s largest privately-owned taste and perfumery company, to form DSM-Firmenich. The move is set to boost annual sales by €500 million (US$537 million), particularly by combining DSM’s Food & Beverage and Firmenich’s Taste & […] 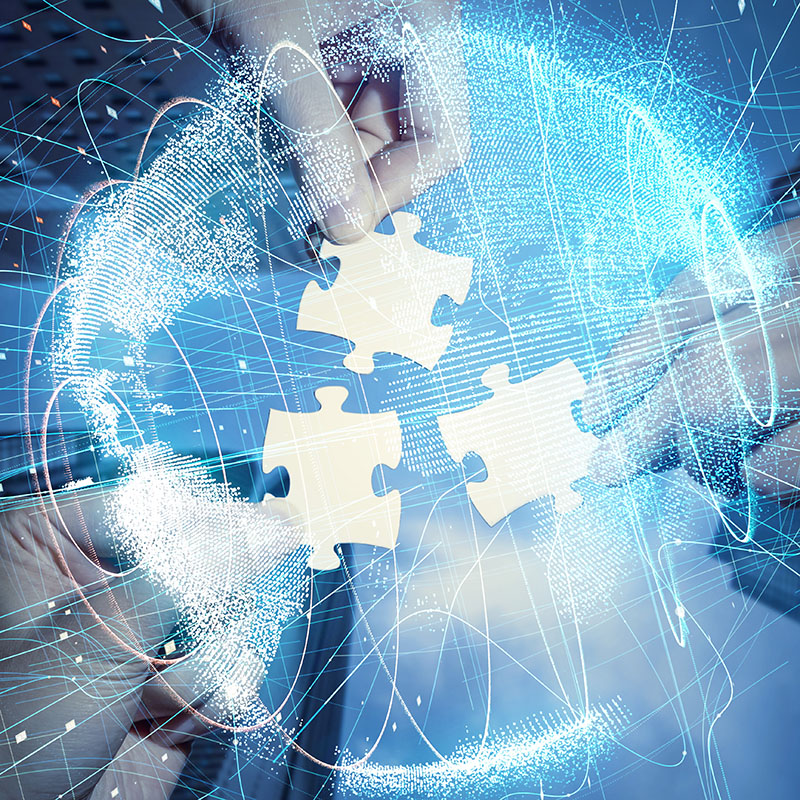